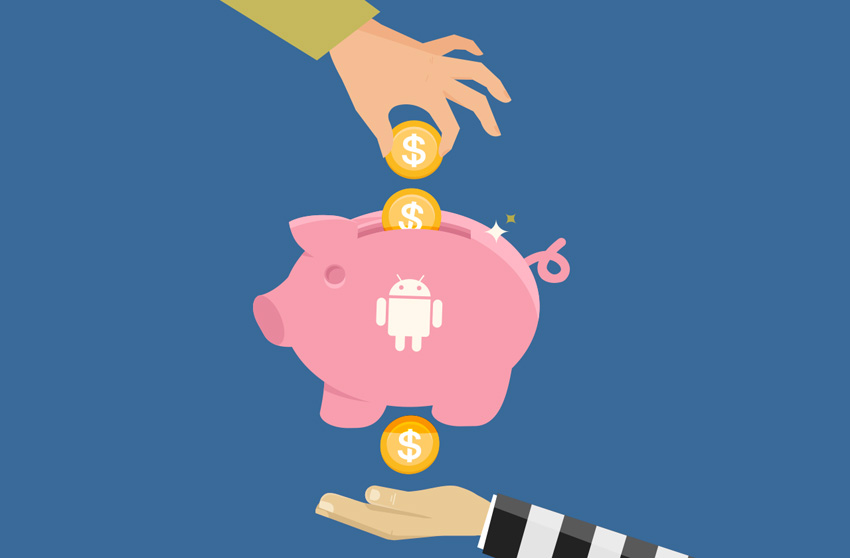 The latest report unveiled by Kaspersky Labs has shared a jaw-dropping trend which might give a rethink to the financial solutions enabler.

The company made a comprehensive revision in 200 countries and territories showing that two families of mobile banking Trojans – Faketoken and Marcher – made a healthy spot in top 10 banking Trojans.

Another remarkable and alarming trend for the year is the rapid spread of ransomware.

In 2015 two families of mobile banking Trojans (Faketoken and Marcher) appeared in the rankings of the top 10 financial malware families. The malicious programs belonging to the Marcher family steal payment details from Android devices.

Representatives of the Faketoken family work in partnership with computer Trojans. A user is manipulated to install an application on their smartphone, which is actually a Trojan that intercepts the one-time confirmation code (mTAN).

“This year cybercriminals focused time and resources in developing malicious financial programs for mobile devices. This is not surprising as millions of people worldwide now use their smartphone to pay for services and goods. Based on current trends, we can assume that next year, mobile banking malware will account for an even greater share,” said Yury Namestnikov, Senior Security Researcher at Global Research and Analysis Team, Kaspersky Lab. 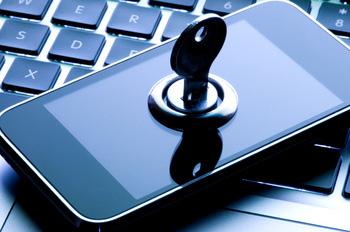 The numerous modifications of the most widely-used malware family, ZeuS, were dethroned by Dyre/Dyzap/Dyreza. Over 40% of those attacked by banking Trojans in 2015 were hit by Dyreza using an effective web injection method in order to steal data and access the online banking system.

Other main trends in cybercriminal activity in 2015:

Cybercriminals looking to minimize the risk of criminal prosecution switched from malware attacks to the aggressive distribution of adware. In 2015, adware accounted for 12 of the top 20 web-based threats. Advertising programs were registered on 26.1% of user computers.

Cybercriminals made active use of Tor anonymization technology to hide command servers, and used Bitcoins for making transactions.

The global nightmare that is ransomware

In 2015, ransomware rapidly expanded its presence on new platforms. One in six (17%) ransomware attacks now involves an Android device, barely a year after the platform was first targeted. Kaspersky Lab’s experts identified two big ransomware trends during 2015. The first is that the total number of users attacked by encryption ransomware increased to almost 180K, up 48.3% compared to 2014., Secondly, in many cases, the encryptors are becoming multi-module and, in addition to encryption, include functionality designed to steal data from victim computers.

How Fancy 2016 will be for the Document Management Sector? 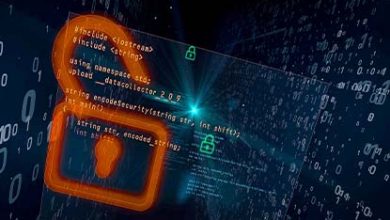 Upgrading Cybersecurity for Indian Companies a Must 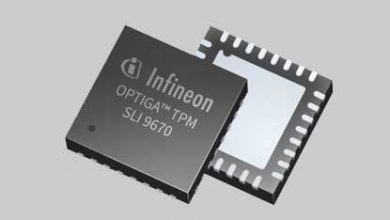 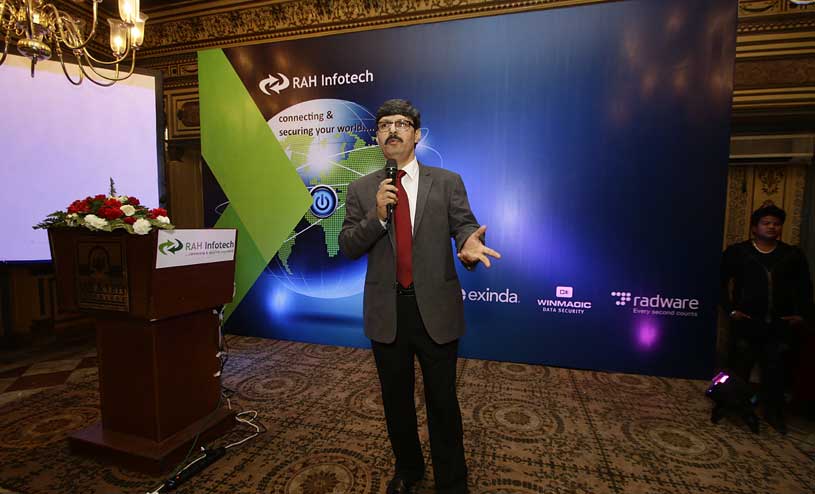 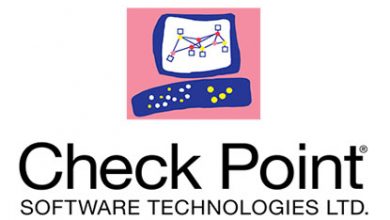