Kaspersky Lab’s threat forecast for Fiscal 2014. After Three Months, the experts found that all three of their ‘End user forecasts’ had already been confirmed

They held that cybercriminals would go on to target

In a bid to boost their illicit earnings, cybercriminals infect computers and use their resources to generate more digital currency. Trojan.Win32.Agent.aduro, the twelfth most frequently detected malicious object on the Internet in Q1, is an example of a Trojan used in this type of process.

The Living Dead: the resurrection of cyber-espionage operations

a major cyber-espionage incident: in February Kaspersky Lab published a report on one of the most advanced threats at the current time named The Mask. The main target was confidential information belonging to state agencies, embassies, energy companies, research institutes, private investment companies, as well as activists from 31 countries. According to the researcher
s, the complexity of the toolset used by the attackers and several other factors suggest this could be a state-sponsored campaign.

“As well as new incidents, we saw the continuation of campaigns that had seemingly already ended. For instance, after cybercriminals had shut down all the known command servers involved in the Icefog operation, we detected a Java version of the threat. The previous attack had primarily targeted organizations in South Korea and Japan, but the new version, judging by the IP addresses tracked, was only interested in US organizations,” stated Alexander Gostev, Chief Security Expert, Global Research and Analysis Team.

•             33.2% of user computers worldwide were subjected to at least one web-based attack during the past three months – a decrease of 5.9 percentage points compared to the same period last year.

•             The proportion of threats targeting Android exceeded 99% of all mobile malware. Mobile malware increased by 1 percentage point over the quarter. 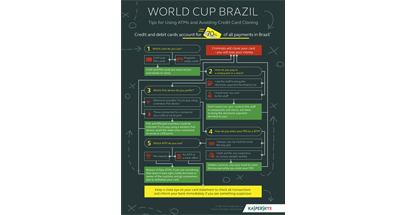 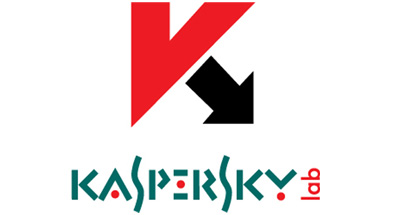 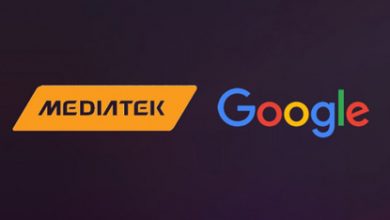 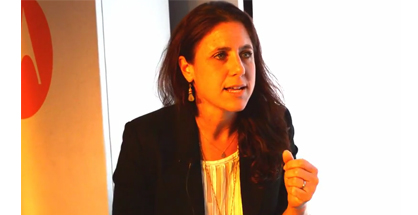 Will Motorola be same after Lenovo acquisition? Exclusive Interview with Motorola’s Sr.Director