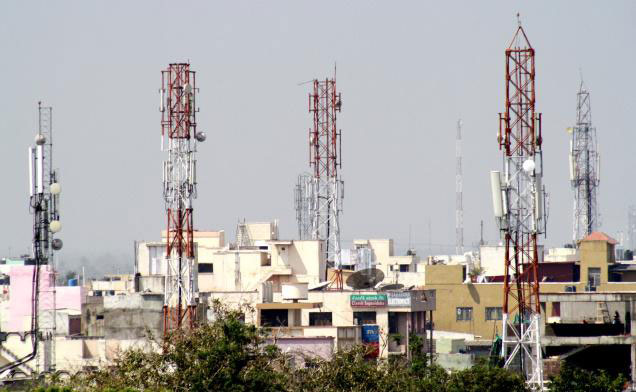 While, 1150 mobile tower sites are ready for deployment however awaits permissions.

TAIPA in its official press announcement cited that this altogether is impacting the overall ease of doing business, development of a robust telecom infrastructure and addressing the growing the data needs of customers.

The Delhi tower policy, 2010 was challenged by the telecom industry in Delhi High Court imposing issues such as exorbitant permission fee of Rs. 5 lakhs for 5 years only and Rs. 1 lakh per service provider for sharing and restriction on locations etc.

For ease of doing business, in January 2017, Delhi High Court referred mediation settlement was signed by the industry with the municipal corporations offering provisions such as deemed approval for 30 days, appointment of nodal officers, documentation as per DoT guidelines, 2013 and fee part was also renegotiated to Rs. 1 lakh to 2 lakhs and revised guidelines to be issued in line with DoT advisory guidelines, 2013.

However, TAIPA asserts that even after a year, the mediation settlement have still not been implemented down the line with the municipal corporations and have resulted into the sealing of critical infrastructure amounting to 113 crores approximately and no new permissions have been processed for the installation of telecom infrastructure.

It is worth highlighting that all the municipal commissioners have issued directions for the implementation of mediation settlement agreement however representatives of various departments down the line are conspicuous in following the same.

While highlighting the bone of contention, Tilak Raj Dua, Director General, TAIPA said “Non-implementation of mediation settlement and lack of comprehensive tower policy in Delhi is creating knotty situations for the development of a robust telecom infrastructure. It is the high time that the telecom infrastructure need to be treated as the essential critical infrastructure like others such as Roads, Transport and water supplies etc. as the formation of new Digital India solely depends upon the enhanced telecom infrastructure. These street furniture enables emergency services, e-governance, e-health and e-education services and in the near future it will enable newer technologies such as 5G, VR, AI and IoT etc.”

Further Mr. Dua added, “These avoidable delays in implementation of policies, notification of policies and suo-moto coercive actions on sealing the mobile towers leads to solemn issues such as slow internet speed, network congestion and call drops etc. The overall regressive act impacts the ease of doing business and forms a misconception that the industry is not making adequate investments. There is an immediate need to notify a comprehensive mobile tower policy for enabling speedy installation of telecom infrastructure in Delhi in order to make city a world class super-fast internet metropolitan.”

Today, Delhi alone has around 11,500 mobile towers and caters to more than 58 million wireless telecommunication subscribers. These Towers are shared among TSPs with the average tenancy ratio of 2.2.

This scenario viably showcases that that Delhi needs to double the tower count in the near future to address the growing need of data and making inception of newer technologies a practical equation said the TAIPA release. 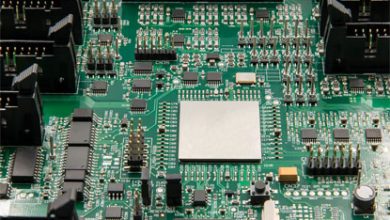 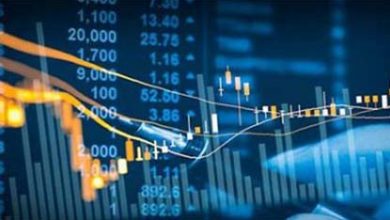 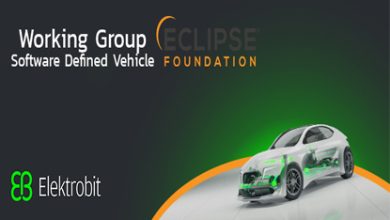