MongoDB today announced the general availability of MongoDB 2.6, the latest release of the database that defines the standard in modern application development. The release builds on five years of innovation and hundreds of thousands of deployments to streamline provisioning and operating MongoDB deployments, making the database developers’ love for building apps, the database organizations would love to run.

MongoDB from its barrio makes building applications natural and intuitive – and this release makes it just as natural to run these apps, freeing up the most valuable assets of any organization to be able to  innovate and move the world forward, one app at a time.

“The core of MongoDB has served the community well for the past five years,” alleged Eliot Horowitz, co-founder and CTO of MongoDB. Supplementing that – “In 2007, we set out to prove that a new data model could fundamentally improve the way developers build and run applications. Now we move the industry forward with a management service that improves the way we run apps, allowing organizations to focus on what they do best. We have the opportunity to engineer the primary data management system used for decades. This is a massive task, but we have the community, the engineering talent and the funding necessary to deliver on the promise of what is before us.”

Supplementing that – “This release moves the way we build and run apps an enormous step forward. We are introducing automation features to MMS, now in testing with select users. Over the past two years more than 35,000 members of the community have come to rely on MMS. Users can now provision, upgrade and manage their systems through a simple yet sophisticated interface. Operating MongoDB is now more reliable and effortless than ever before. We have improved the scalability of several critical areas of the database, and completed fundamental changes to the core that will allow us to improve concurrency in MongoDB 2.8 and beyond. We reduced the effort to add some classes of new features by 100x, built a sophisticated query planner with immense potential for further innovation, redesigned write operations and dramatically simplified the maintenance of MongoDB. This is our biggest release ever.”

CRM providers advance by way of investing in usability and functionality 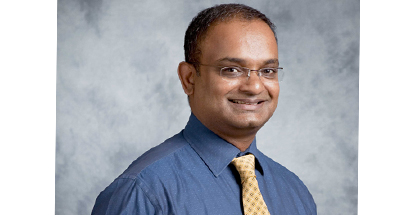 Dr. Gopichand Katragadda appointed as the CTO of Tata Sons 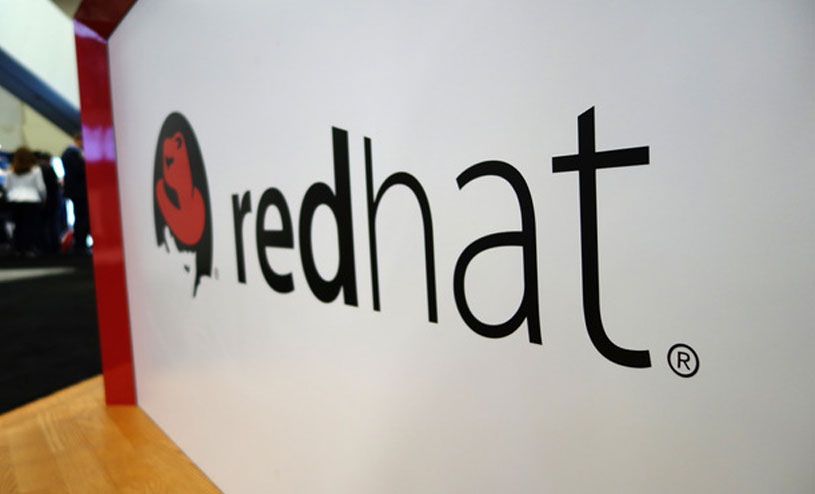 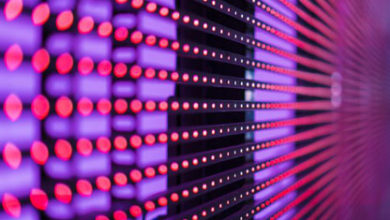 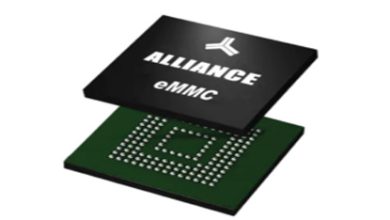 A New Device for Fast and Easy System Integration