47% of LED Bulb brands and 52% of LED downlighter brands across 400 electrical retail outlets were found to be non-compliant with consumer safety standards, as prescribed and mandated for lighting products by the Bureau of Indian Standards (BIS) and Ministry of Electronics and Information Technology, Government of India.

In a Nielsen study conducted across 8 major Indian cities, it further revealed that these spurious products are a safety hazard for consumers besides causing significant loss in tax revenues for the Government of India, as they are illegally manufactured and sold.

As per this study, more than half of LED bulb brands surveyed in the national capital (52%) did not conform to BIS standards (absence of the BIS mark) and same is the case when it comes to LED downlighters (58%). 36% of the LED bulb brands and 58% of LED Downlighter brands surveyed did not follow legal metrology guidelines in the national capital.

The illustration below details the city wise nature of violations and puts the data for non-compliant brands across both the segments in a national context.

As per ELCOMA (Electric Lamp and Component Manufacturers’ Association), the total LED Market in India is worth Rs 11,400 crores, with LED bulbs and downlighters constituting 72% of the overall LED market, being widely used across homes, offices and workspaces.

Raju Bista, President, ELCOMA and Managing Director of Surya Roshni Ltd said “These non-compliant manufacturers don’t follow mandated safety procedures and hence the products manufactured by them are not only unsafe but also less energy efficient. This will negatively impact the government’s focus on promoting energy efficient products and harm the image of the LED industry.”

Commenting on the subject, Sumit Padmakar Joshi, Vice President of ELCOMA and CEO, Signify Innovations India Ltd. (formerly known as Philips Lighting India) said, “The LED industry has grown significantly over the past 5-6 years and this has led to the entry of several products that are non-compliant to safety standards defined by BIS. This latest study confirms that half of the LED products sold in the country still do not adhere to consumer safety standards as defined by the Government of India. We urge the government to take stringent measures to ensure better compliance to safety standards to protect the average consumer’s interests.”

Sunil Sikka, Advisor, ELCOMA remarked, “The increase in market share of spurious lighting products is a matter of huge concern for the lighting industry, as these products not just endanger consumers, but also cause significant harm to the exchequer through non-payment of taxes. With half of the lighting products sold in the country being non-compliant to safety standards, it is important that the government steps in to prevent further damage.”

The Indian Lighting industry unanimously recommends a need for stronger enforcement for compliance to these safety standards prescribed and mandated by the Bureau of Indian Standards and Ministry of Electronics and Information Technology, Government of India. The spurious and non-branded LED products are a serious threat to not just the organized and compliant market players but also to the government’s key programs like Make in India. In addition, they also impact government’s tax revenue collections, which would have otherwise been contributed by the formal sector, defeats investment objectives and goes against the ‘ease of doing’ business philosophy of the Government of the day. 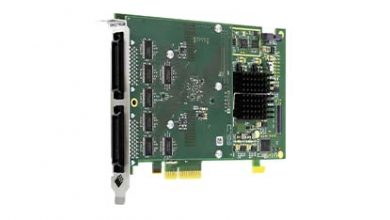 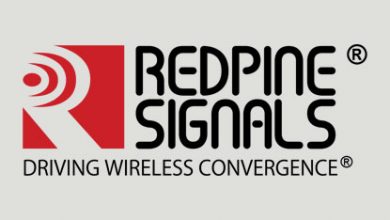 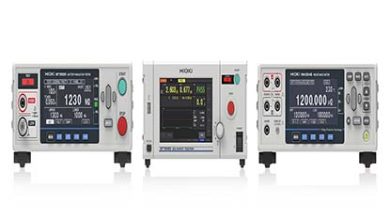