Mouser Electronics has decided to show its support to DRAGON / PENSKE AUTOSPORT Formula E racing team in Rounds 10 and 11 at the New York City E-Prix on July 10 and 11. 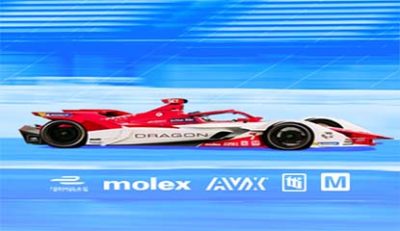 Going wheel to wheel in a field of 24 all-electric, next-generation race cars, team drivers Joel Eriksson and Sérgio Sette Câmara will take to the streets of Red Hook, Brooklyn, with the magnificent Manhattan skyline in the background.

“It’s an honor to partner with the DRAGON / PENSKE AUTOSPORT team for what promises to be a thrilling doubleheader in Brooklyn this weekend. With every Formula E race, we get to see innovative new technologies in action,” said Todd McAtee, Vice President, Americas Business Development for Mouser Electronics. “We are excited to be joined by Molex, AVX and TTI in helping to support this ground breaking sport.”

Mouser is partnering with the team throughout the 2020–21 ABB FIA Formula E Championship racing season, in collaboration with TTI, Inc. and valued suppliers Molex and AVX. This is the seventh-straight year that Mouser and Molex have sponsored Formula E racing.

The Formula E series features cars that are powered solely by electricity and represent a vision for the future of the motor sports industry, serving as a framework for research and development around zero-emission motoring.

Gen2 cars offer a huge step forward in electric vehicle racing technology, with a maximum power of 250 kW and speed up to 280 km/h.

Racing is all about speed and endurance, and racing sponsorships are an innovative way for Mouser to communicate its performance-driven business model and promote the newest technologies from its manufacturer partners.

Fans can cast a vote for Eriksson and Sette Câmara in FANBOOST, which allows fans to play an active role in influencing the outcome of the race. FANBOOST allows fans to vote for their favorite driver and award them an extra boost of power during the race.

The five drivers with the most FANBOOST votes are awarded a significant burst of power, which they can deploy in a 5-second window during the second half of the race. FANBOOST voting for the New York City E-Prix opens July 7 and is available up to 15 minutes into the race. 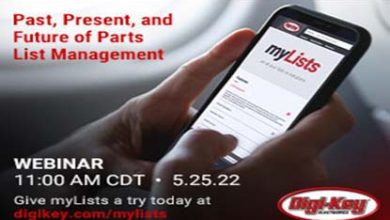 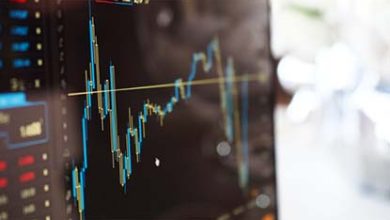 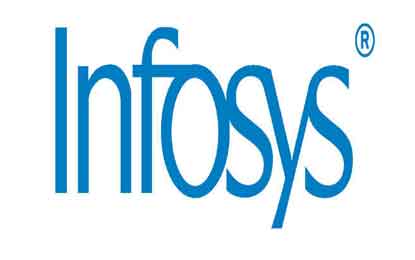 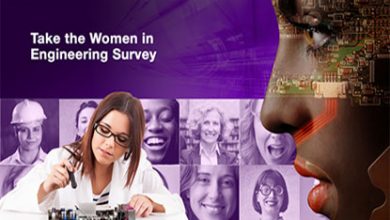 Farnell with element14 Announces a Survey for Women