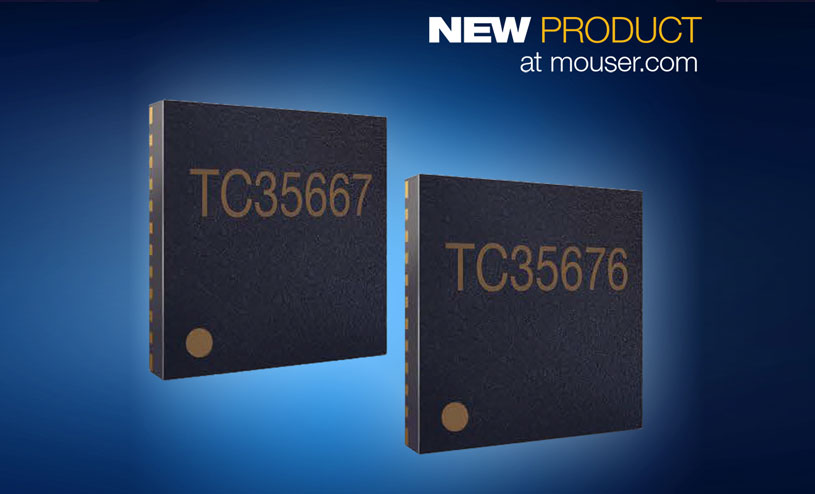 Also Mouser adds the Toshiba TC35670/TC35675 Bluetooth controllers to its portfolio which provides:

The TC356xx devices feature simplified on-chip peripheral integration and built-in discrete components that require only a small radio frequency (RF) circuit to function. To further simplify memory requirements, the TC35676 and TC35675 feature 192 KBytes of flash memory, so no external EEPROM memory is needed. All of the TC356xx devices feature an input voltage range of 1.8V to 3.6V, making them suitable for use with a variety of battery types, including coin cell, AAA, or AA. 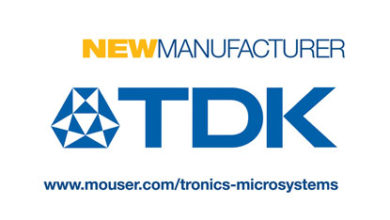 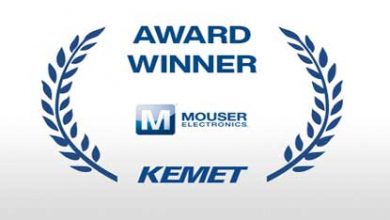 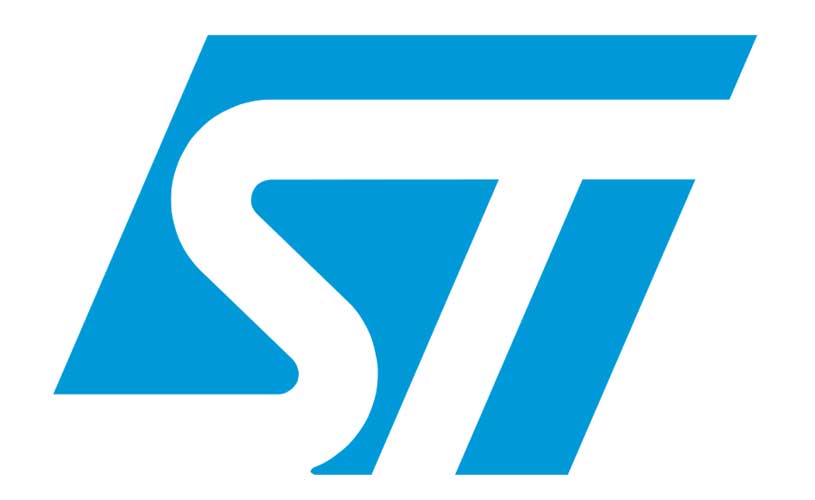 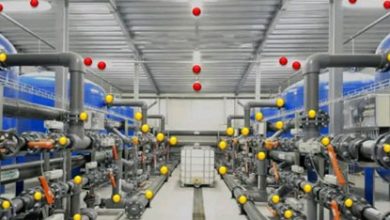 Factory 4.0: The Biggest Problem May Be the Noise You Can’t Hear