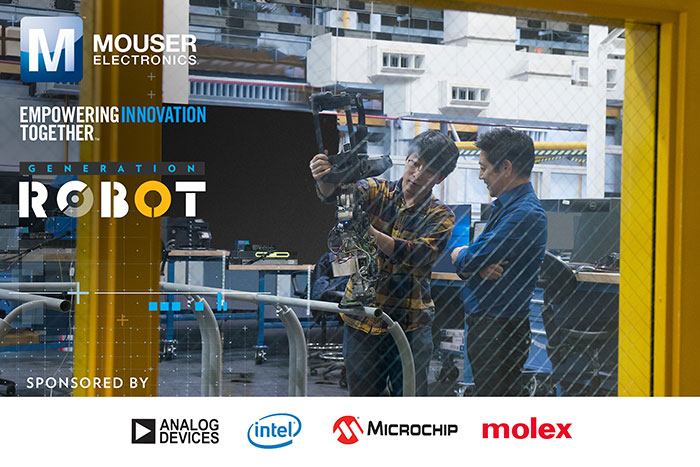 Mouser Electronics is all set launch the latest edition of its popular Empowering Innovation Together program.

The exciting new series features five videos filmed in locations around the world, highlighting the people, companies and machines that are changing how we view and interact with robots. The series will showcase everything from robotics theory to real-world uses of robots that seem like science fiction to how we will navigate an equal human/robot world. The 2018 series is once again supported by Mouser’s valued suppliers Analog Devices, Intel, Microchip Technology and Molex.

In the first Generation Robot video, Imahara visits the Institute for Robotics and Intelligent Machines at Georgia Tech to meet with executive director Dr. Magnus Egerstedt. Together, they explore the basics of what constitutes a robot, the myths and misconceptions of robotics and Egerstedt’s greatest hopes and fears for the advancement of robot technology.

Once can watch the exciting new video here.

The Generation Robot series will take viewers to locations in the U.S., Germany, Japan, South Korea and Hong Kong, examining the entire spectrum of robotics technology, including the challenge of shifting from a purely technological impact to one that has social and moral implications. Viewers will gain new insights and a better understanding of what “Generation Robot” means: We are living in the robots’ world just as much as they are in ours.

“Innovation is the heart of technological advancement, and that sense of innovation is alive in the minds of the engineers advancing robotics,” states Glenn Smith, President and CEO of Mouser Electronics, a leading global distributor of the newest semiconductors and electronic components. “It will be exciting to watch how these companies and talented engineers will bring the next life-saving and humanity-benefiting robots to market.”

“Technology has always been a catalyst for change, such as the invention of the airplane or the internet. And now, another revolution — one that truly could redefine the human experience,” said Imahara, a longtime Mouser customer. “I’m happy to be part of this new series, which seeks to answer the questions many people have about robots.” 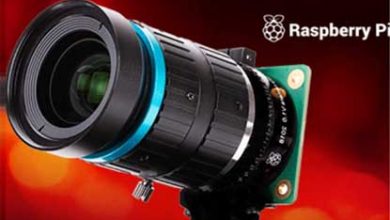 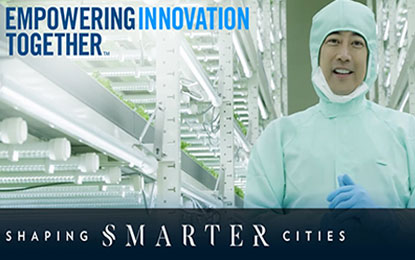 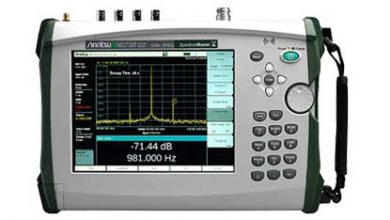 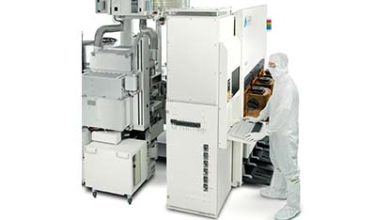 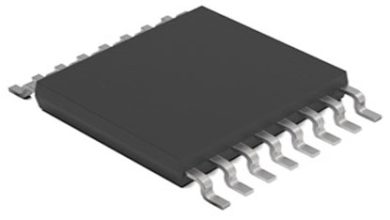