Mouser Electronics has announced its partnership with DRAGON / PENSKE AUTOSPORT Formula E team as they head to the German capital of Berlin for rounds seven and eight of the 2021–22 ABB FIA Formula E World Championship racing season on May 14 and 15. 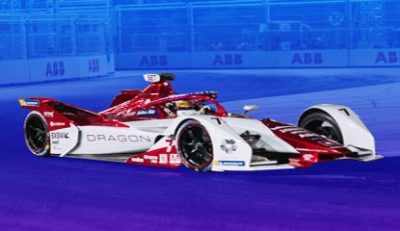 The weekend-long event of all-electric racing will take place at the historic Tempelhof Airport. The large, apron-style track layout is sure to give fans extra excitement, as the drivers will race the traditional counter-clockwise on Saturday and then shifts to a rare clockwise race on Sunday, providing a completely new challenge for the second race.

Sérgio Sette Câmara will be piloting the No. 7 Penske EV-5 car, while Antonio Giovinazzi will helm the No. 99 car at the Berlin E-Prix.

Since 2015, Mouser and valued manufacturer Molex have been proud partners of the DRAGON / PENSKE AUTOSPORT team. Joining them for the 2021–22 ABB FIA Formula E World Championship racing season are TTI, Inc. and KYOCERA AVX.

The Formula E series features cars that are powered solely by electricity and represent a vision for the future of the motorsports industry, serving as a framework for research and development around zero-emission motoring. Gen2 cars offer a huge step forward in electric vehicle racing technology, with maximum power of 250 kW and speeds up to 280 km/h.

Formula E and FIA unveiled the new Gen3 cars before last week’s Monaco E-Prix. The Gen3 cars, slated to debut in the 2022–2023 season, bring together leading-edge technologies to focus on merging sustainability and high performance. With a top speed of over 322 km/h and new front and rear drivetrains with a combined power of 600 kW, the next-gen car promises an even more exciting spectacle in Season 9.

Racing is all about speed and endurance, and racing partnerships are an innovative way for Mouser to communicate its performance-driven business model and promote the newest technologies from its manufacturer partners.

Fans can cast a vote for Sette Câmara and Giovinazzi in FANBOOST, which allows fans to play an active role in influencing the outcome of the race. FANBOOST gives fans the opportunity to vote for their favorite driver and award them an extra boost of power during the race. The five drivers with the most FANBOOST votes are awarded a significant burst of power, which they can deploy in a 5-second window during the second half of the race. FANBOOST voting for the Berlin E-Prix opens May 11 and is available up to 15 minutes into the race. 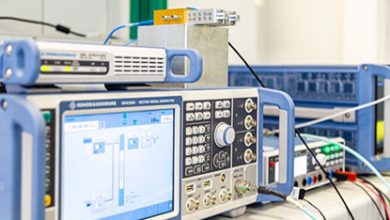 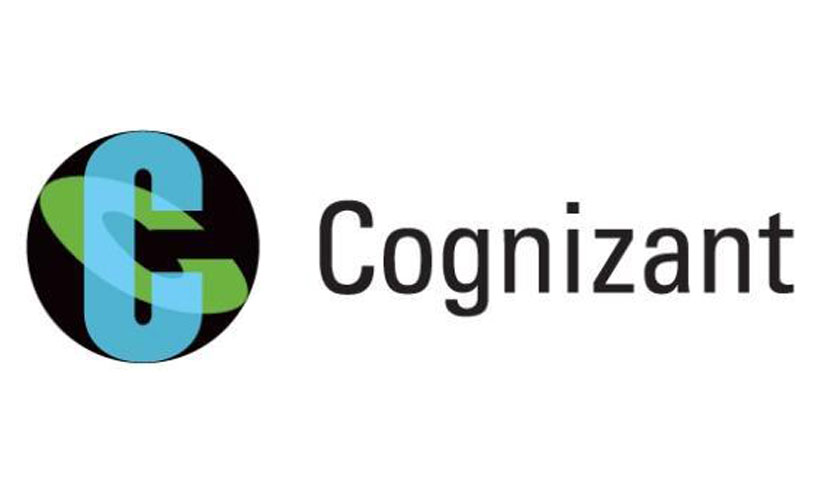 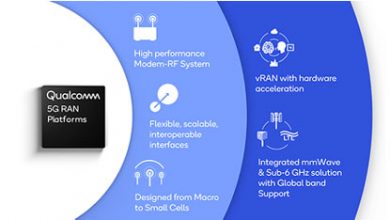 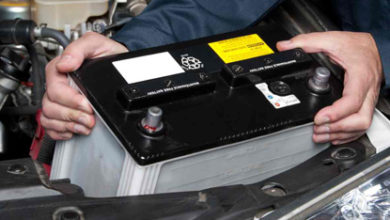 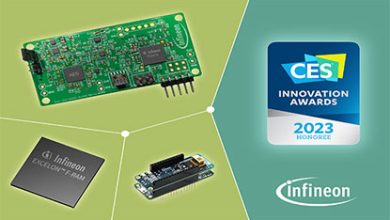