Mouser Electronics has declared to sponsor the Dale Coyne Racing with Vasser Sullivan race team throughout the entire 2021 NTT IndyCar Series once again. 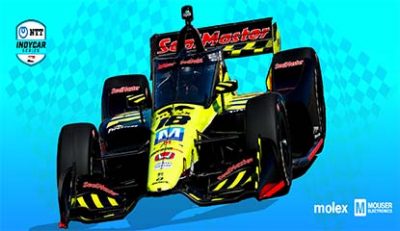 Joining Mouser in the sponsorship is valued supplier Molex.

“Jones has already accomplished a lot in his career and will no doubt prove to be an energizing addition to the team,” said Todd McAtee, Mouser Electronics’ Vice President, Americas Business Development. “We are excited to sponsor the Dale Coyne Racing with Vasser Sullivan car and support the team and Jones in what promises to be a rewarding season.”

“We are thrilled to once again team up with Mouser to sponsor the No.18 Dale Coyne Racing with Vasser Sullivan car and to support Jones as he advances his IndyCar career,” said Fred Bell, Vice President of Global Distribution at Molex. “As a leader in integrated electronics, Molex thrives on providing components for challenging automotive applications. Our sponsorship only furthers our commitment to developing products that help advance the automotive industry.”

This season, the team welcomes Ed Jones as a driver of the Mouser- and Molex-sponsored No. 18 car. Jones, who was named the 2017 IndyCar Rookie of the Year and earned a podium finish at that year’s Indianapolis 500, began his IndyCar career with Dale Coyne Racing after winning the 2016 Indy Lights Drivers’ Championship.

Mouser and Molex first sponsored IndyCar racing in 2011 as a way to communicate their performance-driven business models and promote innovative technologies. The Mouser-sponsored car won the Indianapolis 500 in 2013.

The 17-race 2021 NTT IndyCar season kicks off April 18 at the Honda IndyGrand Prix of Alabama at the fan-favorite Barber Motorsports Park and includes the 105th running of the famed Indianapolis 500, set for May 30.

After the race in Alabama, the series travels to St. Petersburg, Florida, for the Firestone Grand Prix on April 25, followed by 14 other races before the season finale at Long Beach, California, in September. 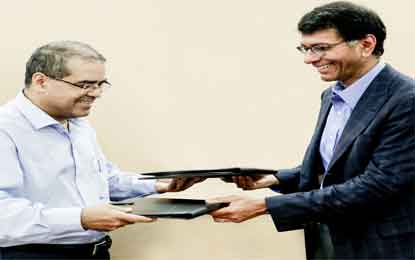 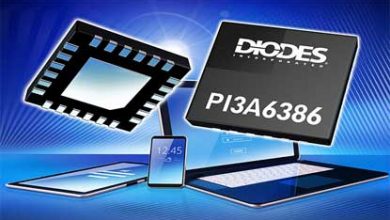 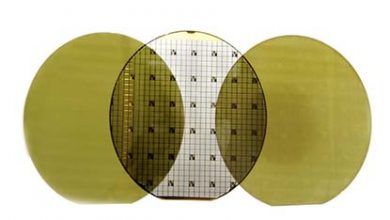 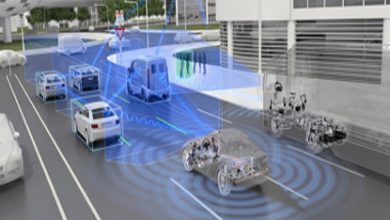