Mouser Electronics and Molex have decided to sponsor Dale Coyne Racing with Vasser Sullivan team as they look ahead to the 2021 GMR Grand Prix , where the car will sport a sleek Mouser blue livery for the second year in a row at the famed Indianapolis track. 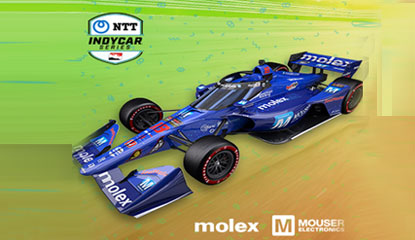 With the driver, Ed Jones behind the wheel of the Mouser- and Molex-sponsored No. 18 car, the Dale Coyne Racing with Vasser Sullivan team now sets their sights on the GMR Grand Prix at the Indianapolis Motor Speedway road course.

“We are thrilled to be the primary sponsor of the No. 18 car at the GMR Grand Prix,” said Todd McAtee, Mouser Electronics’ Vice President, Americas Business Development. “Mouser, Molex, and Vasser Sullivan make an exceptional team, and we look forward to seeing Jones apply his considerable skill to the road course this weekend and the Indy 500’s oval in a couple of weeks.”

Teams will navigate the 2.439-mile course, which incorporates turns 1 and 2 of the famed oval from the Indy 500.

Mouser Electronics, the industry’s leading new product introduction (NPI) distributor with the widest selection of semiconductors and electronic components, is proud to again team up with valued supplier Molex to sponsor Jones and the Dale Coyne Racing with Vasser Sullivan team for the entire 2021 NTT IndyCar Series.

Also co-sponsoring the No. 18 car in the Mouser livery for this race are TTI Inc., Symmetry, Connected Development, RFMW and Sager.

Mouser first sponsored IndyCar racing in 2011 as an inventive way to communicate its performance-driven business model and promote the newest technologies. The Mouser- and Molex-sponsored car won the Indianapolis 500 in 2013 as well as the 2017 and 2018 series-opening races at St. Petersburg, Florida.

After the GMR Grand Prix, the series stays in Indianapolis for the 105th running of the Indianapolis 500 on May 30, followed by 11 more races to round out the 2021 season. 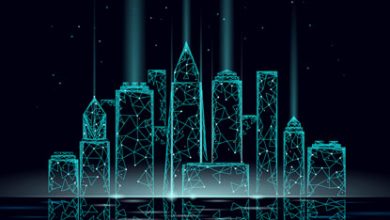 What is Digital Twin and How India is Getting Simulated 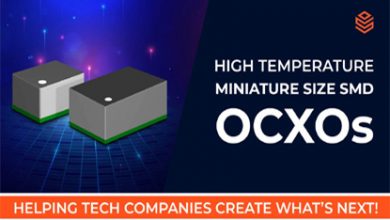 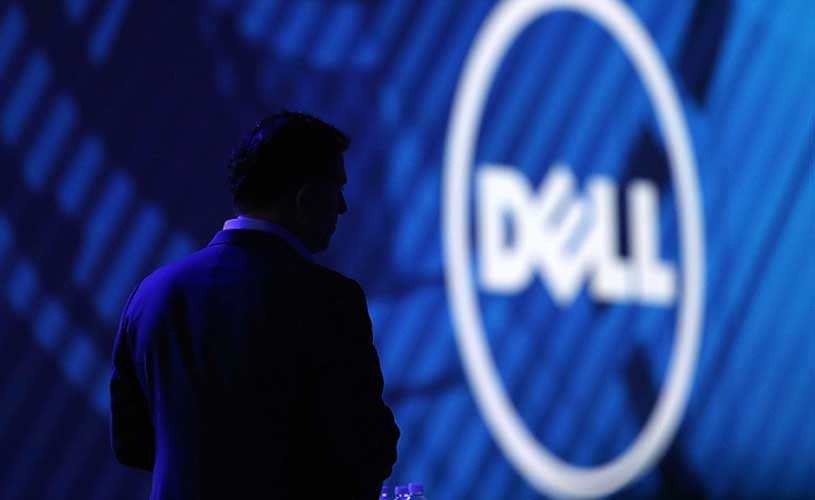 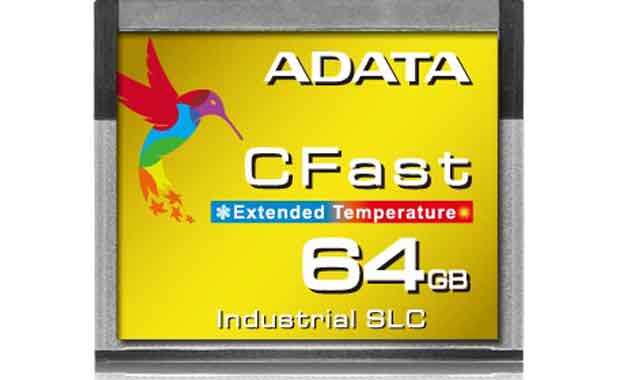