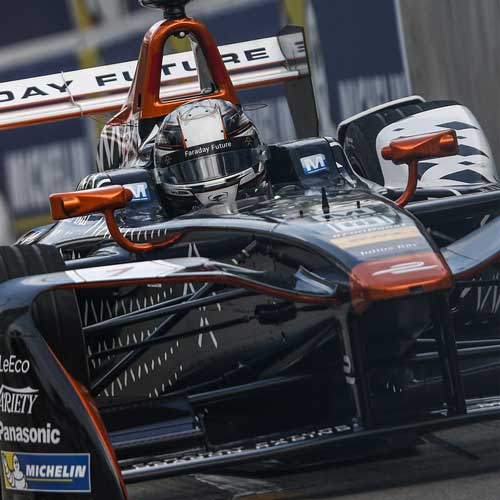 The Mouser Electronics-sponsored Faraday Future Dragon Racing team will conclude the 2016–2017 season at the Montreal ePrix, July 29 and 30.

During the race, drivers Loic Duval and Jerome D’Ambrosio will navigate the 1.71-mile, 14-turn circuit along the St. Lawrence River.

Adding fanfare to the race, Montreal will be celebrating the 375th anniversary of its founding. Highlights from the year include Duval’s fastest lap title at the Marrakesh ePrix, sixth-place finish in Buenos Aires, and fifth-place finish in the first race of the New York ePrix.

“Duval and D’Ambrosio have put a lot of hard work into this season, staying competitive in a very challenging field” said Todd McAtee, Vice President, Americas Business Development for Mouser Electronics. “We are proud to sponsor this exciting and innovative technology alongside TTI, Molex, and Panasonic. Best of luck to the team as they compete in Montreal.”

Mouser  is a proud sponsor of the 2016–2017 Dragon Racing team in collaboration with TTI and valued suppliers Molex and Panasonic. This is the third straight year that Mouser Electronics is sponsoring Formula E racing. Formula E features cars powered exclusively by electric power and represents a vision for the future of the motor sports industry, serving as a framework for research and development around zero-emission motoring.

“Formula E demonstrates a unique combination of sustainability and performance,” said Mike Morton, TTI Global President. “TTI is proud to play a part in the development of automotive technologies of the future.”

“Molex is honored to continue working with Mouser in sponsoring this unique venture,” said Fred Bell, Vice President of Global Distribution for Molex. “We look forward to watching the exciting season finale in Montreal.”

“At Panasonic, we are proud to sponsor such a successful and forward-thinking sport,” said Jeff Howell, President of Panasonic Industrial Devices Sales Company of America.

“Through this sponsorship, Mouser consistently proves its dedication to technological innovation,” added McAtee.

The final two races of the season will take place in Montreal on July 29 and 30. To learn more about the Formula E series, 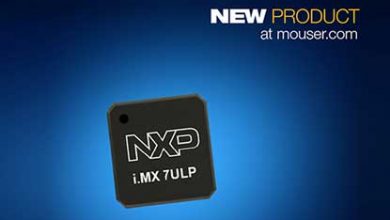 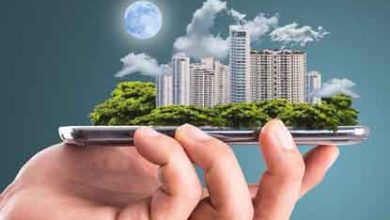 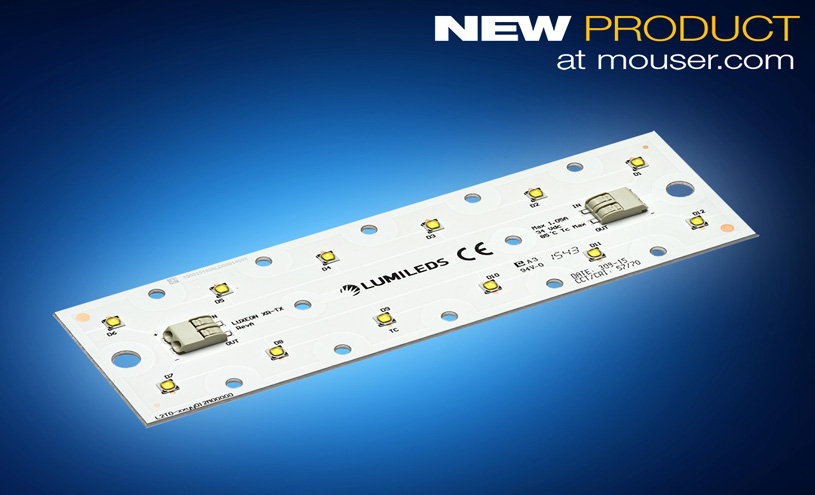 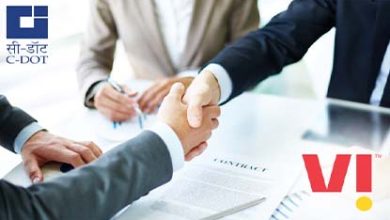