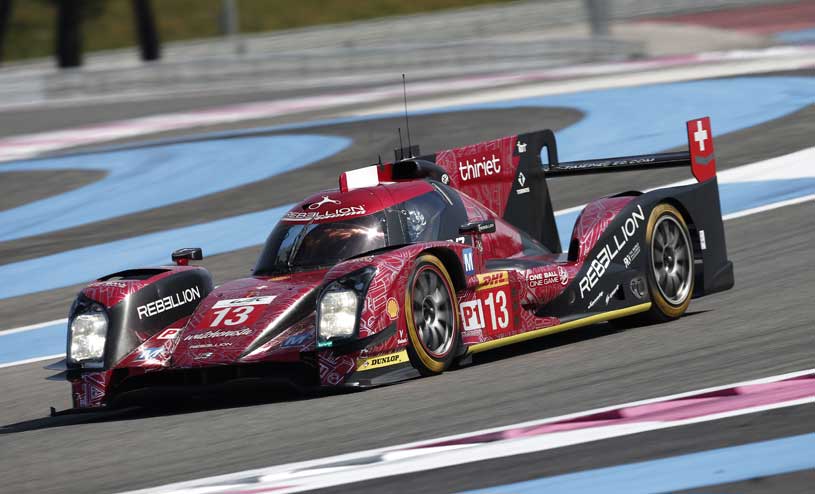 The Rebellion No. 13 R-One car driven by the dynamic team of Matheo Tuscher, Dominik Kraihamer and Alexandre Imperatori — racked up a whopping 193 points, 84 more than the second-place challenger to bag the crown in the LMP1 Privateer Class.

Showcasing strong dominance at the Six Hours of Bahrain, the season finale, the Rebellion’s No. 12 car finished third in the Privateer class with 104 points. The team took the lead early in the season and never looked back, dominating the competition with 11 consecutive wins across two seasons to secure the 2016 LMP1 Privateer trophy.

“The Rebellion team had a simply unbelievable season,” said Todd McAtee, Vice President, Americas Business Development, Mouser Electronics. “We are very proud to have sponsored Rebellion as they put in solid performances on some of the world’s most challenging courses.”

“Our sponsorship of Rebellion Racing is a perfect fit for us,” McAtee added. “Just as Rebellion excels on the track, Mouser consistently excels in distributing the newest, most advanced, high-quality electronic components from our manufacturer partners like LEMO. We take pride in distributing fast and accurate deliveries with best-in-class customer service.”

Mouser partnered with valued supplier LEMO, a design and production of precision custom connection solutions enabler, to sponsor Rebellion Racing through the entire 2016 season. Mouser distributes a full line of fine LEMO’s products, including a wide range of push-pull circular connectors and module connector solutions. Known for exceptional quality and reliability, LEMO connectors are ideal for harsh environment, medical equipment, test and measurement instrumentation, telecommunications, audio/video and many other applications.

During the 2016 FIA WEC season, Rebellion Racing seeped eight of the nine races in the LMP1 Privateer class, including two overall podiums and a win at the legendary 24 Hours of Le Mans, with eight pole positions along the way.

After starting 22 races since 2014, the Rebellion R-One cars will now head to the museum. The Rebellion team now is focusing on 2017 and new racing challenges in the updated LMP2 category, having recently announced their order of two ORECA 07 LMP2 cars. 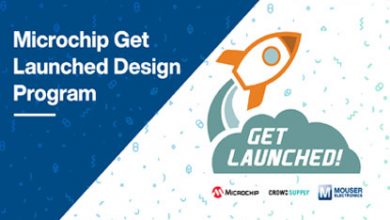 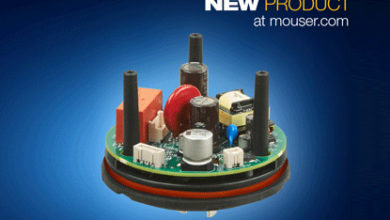 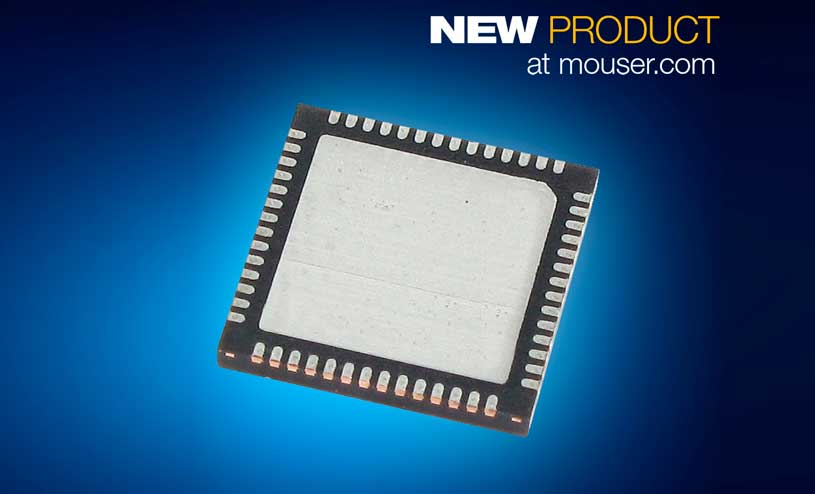 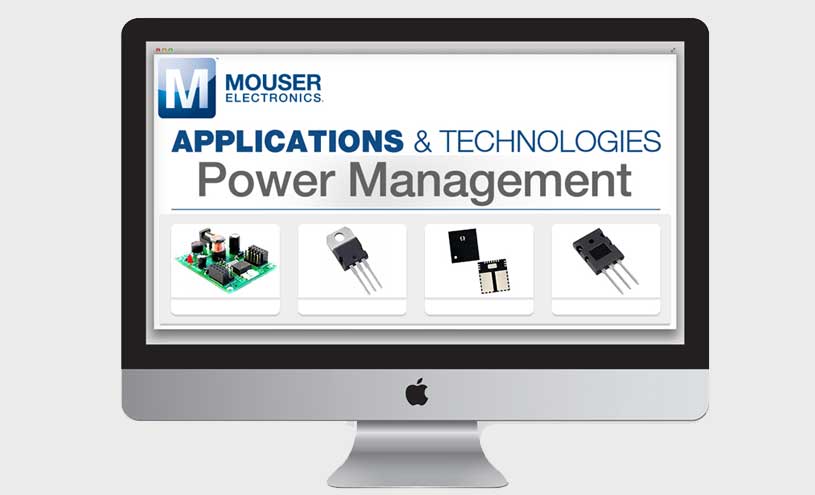