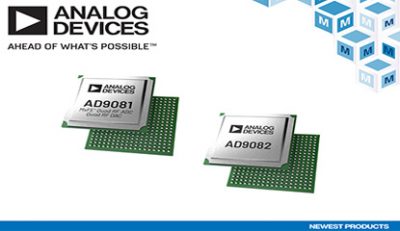 Eight transmit and eight receive lanes provide 24.75 Gbps/lane at JESD204C, or 15.5 Gbps/lane at JESD204B. The AD9081 is available in two models: the 4D4AC model supports full instantaneous channel bandwidth, and the 4D4AB model provides maximum fast bandwidth at 600 MHz per channel, with automatic configuration of the digital signal processor (DSP) to limit bandwidth at startup.

The AD9801 and AD9802 are supported by the AD9081-FMCA-EBZ and AD9082-FMCA-EBZ evaluation boards, respectively, which include all support circuitry required to operate the MxFEs in various modes and configurations. 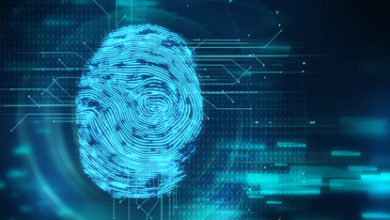 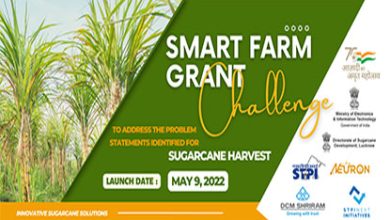 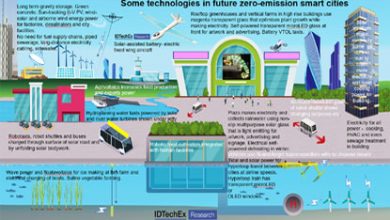 Data Center – Still Finding the Bricks and Mortar in India