MUMBAI, INDIA: Akin to the Dynamics of clockwork, their breed and tribe go about distributing food across India’s financial capital, their various tiffin boxes clanked together. Their daily routine being their claim to fame, many of Mumbai’s ‘dabbawalas’ as they are popularly known will be seen clicking away to glory’s way on keyboards (Yes! You heard it right!) as they acquire English and computer lessons – for personal and professional growth.

And guess what? The centre where they will be coached has been creatively enough made to resemble a train as that’s where many of the dabbawalas tend to spend a lot of their choc – a – bloc schedule!

“We had decided to send our dabbawalas for English lessons. But now, we are also aiming to send them for computer training, at least once a week,” reportedly said, Raghunath Medge, president of the Nutan Mumbai Tiffin Box Suppliers Charity Trust.

“I feel unless our dabbawalas learn computer operations, they will not be able to teach their children. It is important to know the basics of computers in today’s world,” Medge informed IANS. Adding that, “Computer lessons will add to their skills.”

The term ‘dabbawala’ in popular parlance means a person who delivers the ‘dabba’ or tiffin box. The dabbawala community of Mumbai comprises 5,000 men who distribute food, travelling on foot or by train, to nearly 200,000 working people. They are internationally lauded, given their efficiency and time management in delivering freshly cooked food to people in their offices across the city.

The programme for training dabbawalas in English was launched by Mumbai’s Yashwantrao Chavan Maharashtra Open University (YCMOU) in association with the Agrawal Institute of Management and Technology.

The first batch of English lessons for dabbawalas will begin soon at the Agrawal Institute situated in central Mumbai’s Vikhroli suburb.

“I am glad that the dabbawallas have responded gracefully with 25 of them taking admission in the first batch, which includes president, secretary, directors and group leaders of the association,” reportedly quipped Pawan Agrawal, founder president of the Agrawal Institute.

Agrawal has been connected with the Dabbawala community for the last 10 years having also done a Ph.D. on them.

It is in this regard that Agrawal quoted, “Certification and study material for both courses will be provided by Yashwantrao Chavan Maharashtra Open University. We will provide education free of cost.”

Medge opines that knowledge of computers will make the dabbawallas more tech-savvy while learning basic English would make it easier for them to find addresses and locate people.

“Most customers give us their addresses in English, which our dabbawalas do not follow. Then they often ask around, wasting time,” Medge confirms.

“Learning English will help them locate addresses easily and save time,” he said.

For those who came in late, a little brush with history would mean no harm when one gets to know that Mumbai’s dabbawala lunch delivery service was first started in 1890 by Mahadeo Havaji Bachche with about 100 men.  It was in 1930 that he informally attempted to bring together all the dabbawalas.

As a later development in 1956, a charitable trust under the name of Nutan Mumbai Tiffin Box Suppliers Charity Trust was established.

The dabbawalas have been awarded with the six sigma performance title by Forbes Magazine and have received ISO 9001: 2000 Certificate. It will be worthwhile to know that despite having no technological backup, the error rate of these dabbawalas is one in 16 million transactions.

They have also made it to the Guinness Book of World Records. Among the Rich and the Famous, Prince Charles made it a point to visit the community in 2003 to understand as to how they function without employing any technology. 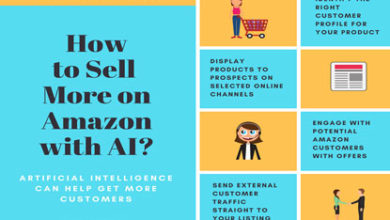 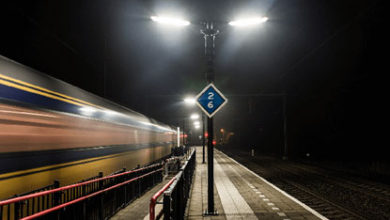 LED Up – Local Stations to Get Brighter After the Western Railways 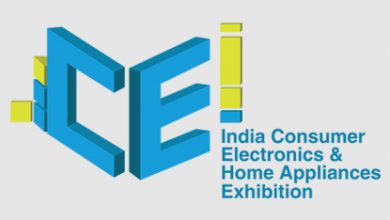 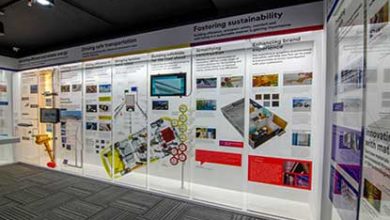