“Equipment bookings and billings continue along a steady trend in the first quarter,” alleged Denny McGuirk, president and CEO of SEMI. Supplementing that – “The book-to-bill ratio remains at or above parity for the fifth consecutive month, and the booking and billing values remain well above the figures reported one year ago.”

The SEMI book-to-bill is a ratio of three-month moving averages of worldwide bookings and billings for North American-based semiconductor equipment manufacturers. Billings and bookings figures stand in millions of US dollars. 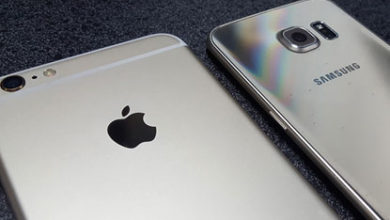 Apple Likely to Hire Rival Samsung for Making ‘A13’ Chip 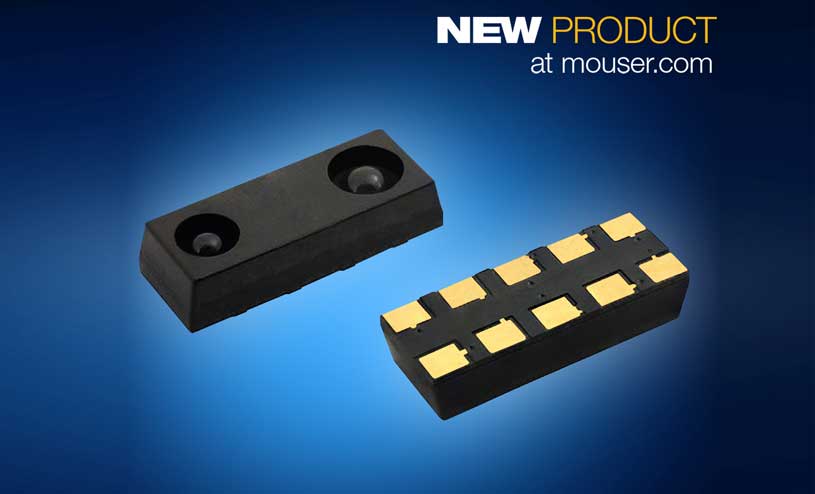 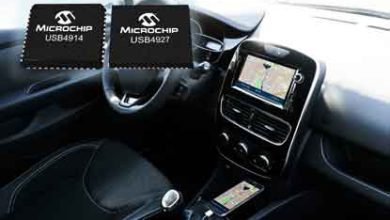