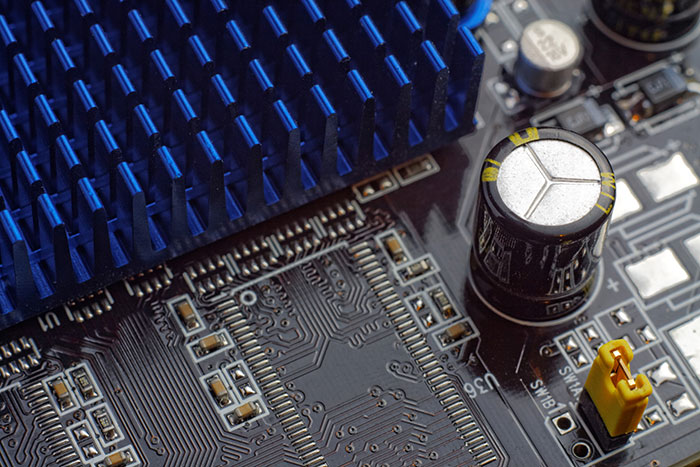 The electronics that we currently use not only comes along with numerous other problems. But topping the chart these days are the waste heat. This waste heat generated by electronics is a big problem. Not only can it damage components if it gets out of hand, but it represents a large amount of energy going to waste. The electronic device you are reading this on is currently producing a modest to significant amount of waste heat. The main culprits are computers and other electronic devices, vehicles, as well as industrial machinery. Heat waste is also a big problem for supercomputers because as more circuitry is condensed into smaller and smaller areas, the hotter those microcircuits get.

It’s also been estimated that a single next-generation exascale supercomputer could feasibly use up to 10% of the energy output of just one coal-fired power station and that nearly all of that energy would ultimately be wasted as heat.

What if it were possible to convert that heat energy into a useable energy source?

It’s not a new idea, of course. In fact, the possibility of thermoelectric energy generation, where a temperature gradient is converted to electricity, was recognized as early as 1821, around the same time that Michael Faraday developed the electric motor.

Unfortunately, when the heat source is ‘low grade’, aka less than 100 degrees Celsius, a number of limitations arise. For it to work well, you need materials that have quite high electrical conductivity, but low thermal conductivity. It’s not an easy combination to come by.

The University of California, Berkeley has come up with a different approach and has developed a thin-film that uses pyroelectric harvesting to capture heat-waste and convert it into electricity.

Pyroelectricity relates to the way materials change at the atomic level in response to temperature.

Even slight changes in temperature are able to alter the polarization of certain materials. When such materials are heated and cooled, they can generate a temporary voltage. If this heating-cooling is sustained in an ongoing cycle, then the material is able to convert those temperature fluctuations into electrical energy.

While pyroelectric harvesting of waste-heat might not be an idea fresh off the boat but it was observed that it been difficult to develop incredibly thin pyroelectric materials. This was due to the effective development and optimization of a pyroelectric material required researchers to be able to accurately measure properties like temperature, current, and source heat, which is not easy to do at the nanoscale.

The UC Berkeley researchers were able to develop a material less than 100 nanometers thick that is well suited for harvesting waste-heat below 100 degrees Celsius. Moreover, they were also able to use this thin-film to develop a device that can monitor those critical properties at small scales.

The researchers say their work helps improve our understanding of pyroelectric physics, which in turn can improve how these devices are designed. In future, the films could be optimized for individual systems, depending on how much heat is being lost and at what temperature.

“By creating a thin-film device, we can get the heat into and out of this system quickly, allowing us to access pyroelectric power at unprecedented levels for heat sources that fluctuate over time,” said senior author Lane Martin, an associate professor of materials science and engineering at UC Berkeley.

“All we’re doing is sourcing heat and applying electric fields to this system, and we can extract energy. We know we need new energy sources, but we also need to do better at utilizing the energy we already have,” added Martin. “These thin films can help us squeeze more energy than we do today out of every source of energy.”

Get Ready To Face Frequent Call Drops in Delhi 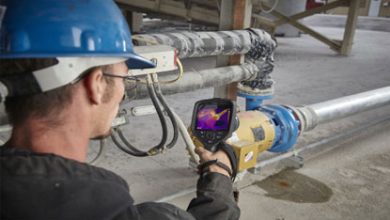 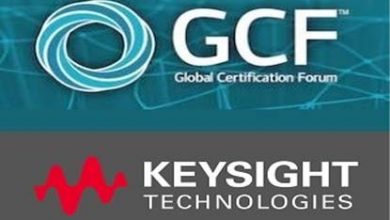 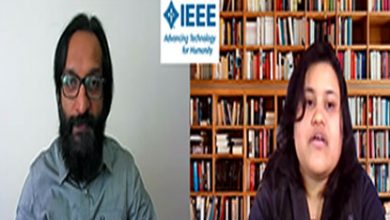