Nanosatellites and microsatellites are miniature versions of a normal satellite that are normally used in civil, government, defense, and commercial sectors for earth observation and telecommunication applications 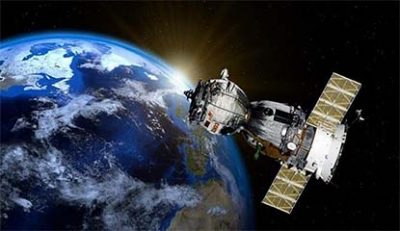 Polaris Market Research has published a new report wherein the global nanosatellite and microsatellite market is anticipated to reach over USD 6,111.8 million by 2026.

In 2017, the nano satellite segment dominated the global market, in terms of revenue. In 2017, North America accounted for the majority share in the global Nano Satellite and Micro Satellite market.

Organizations are increasingly adopting nano and micro satellites for technology demonstration, and scientific research and experimentation.

The growing commercial sector, along with the low costs associated with these satellites drive the market. There has been a rising demand for earth observation services among various sectors such as agriculture, energy, civil engineering, oil and gas, and defense. The growing use of these satellites in the defense sector would boost the growth of this market.

Technological advancement in terms of miniaturization of components, and associated software has encouraged established organizations, and small and medium enterprises to invest in these satellites. Advancements in microelectronics such as lightweight apertures, antennas, panels, transreceivers, control sensors and actuators, and multispectral imagers would increase the efficiency and processing power of these satellites and make them easy to assemble and test, reducing the complexities associated with heavy satellites.

Cubesat technology is growing at a rapid rate. CubeSats are a class of research spacecraft called nanosatellites. Cubesats are miniaturized satellites with a mass between 1-3 kg.

CubeSats are developed to standard dimensions (Units or “U”) of 10x10x11. They can be 1U, 2U, 3U, or 6U in size, and typically weigh less than 1.33 kg (3 lbs) per U. CubeSats are widely used by academia and research and would constitute around 30% of the total nano satellite market during the forecast period. Nano satellites in the range of 4-6 kg would constitute around 60% of the nano-satellite market during the forecast period owing to their increasing applications in remote sensing, earth observation, and technology development.

The adoption of nano and micro satellites in the commercial sector has increased tremendously over the past few years owing to the miniaturization of bulky satellite components, reduced costs, and standardization of satellite parts.

In the commercial sector, these satellites are used in forestry, agriculture, energy, civil engineering, archaeology, insurance, and media and entertainment among others. These satellites are used for obtaining high-resolution earth imaging, space-based internet, and communication services. Planet, a company based in the U.S., has a constellation of 36 small satellites in orbit and offers high-resolution imaging to consumers in the commercial sector.

Other companies such as Skybox, Digital Globe, and O3B offer services such as real-time satellite imaging, telecommunication, and space-based internet through these satellites.

North America is expected to dominate the market throughout the forecast period. The rise in applications of nano and micro satellites in agriculture, real estate, defense, and government sectors in the North American region is the major driver for market growth. The affordable price of these satellites also accelerates the penetration in the commercial sector.

The rise in investment in the defense sector, along with technological advancement in the telecommunication industry, is expected to drive the nano and micro satellite market growth during the forecast period.

The use of high-resolution imaging and communication services for border security and monitoring high-risk situations by federal agencies, government, and non-government organizations are expected to raise the market investment for these services.

The various applications of nanosatellites and microsatellites include earth observation, communication, technology demonstration, biological experimentation, scientific research & academic training, and others. Earth observation accounted for the highest share in 2017. These satellites are increasingly being used in this sector for commercial weather monitoring, agricultural monitoring and management, and synthetic aperture radar imagery.

They are also used by the defense sector for border monitoring, disaster management, and other military missions. Companies such as Planet, Skybox Imaging, and Dauria Aerospace have launched several small satellites dedicated only to remote sensing. Over 2,100 satellites are anticipated to be launched from 2016 to 2025. Leading companies in this sector include Planet, Spire, BlackSky Global and Satellogic, which together plan to launch 1,400 out of the total 2,100 satellites.

An emerging application of these satellites is near real-time remote sensing, with two U.S. companies, Planet Labs and Skybox Imaging offering services.  Near-real time satellite imagery would enable monitoring of assets at the same time for global corporations, and generating high-resolution visual data for individual companies, and governments. Increasing demand for on-demand geographic information systems with a pay-per-image business model is expected to supplement the growth of this market.

3GPP Standards and its Importance in India 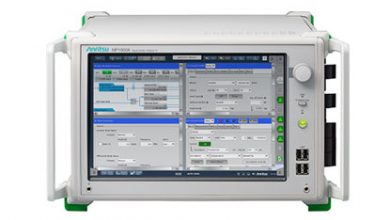 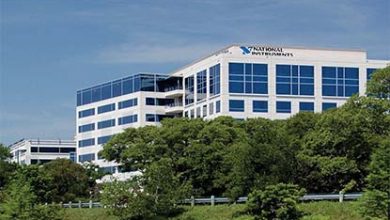 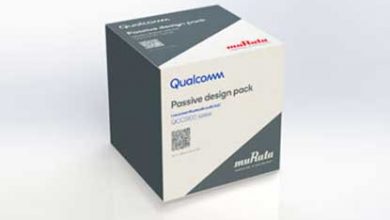 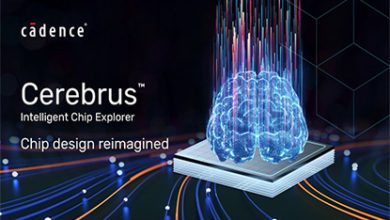