NEC Deutschland has partnered with Aramco Europe with the aim of joint R&D and optimization of various applications for resource exploration and seismic imaging. 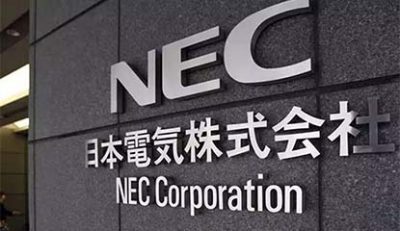 Aramco Europe is a subsidiary of Aramco, one of the world’s largest global integrated energy and chemicals companies, headquartered in Dhahran, Saudi Arabia.

“As one of the largest energy companies in the world, Aramco is a very important customer to us, and we are very happy and honored to enter into this joint research and development collaboration. We found Aramco’s applications for reservoir exploration and seismic imaging to be an excellent fit for the performance characteristics of our SX vector architecture,” said Bruno Lecointe, Operation Director Western Europe at NEC Deutschland GmbH.

The Aramco Research and Development (R&D) teams are studying exploration techniques, which are heavily supported by the use of High-Performance Computing (HPC) applications, to ensure the future supply of energy.

By simulating the propagation of seismic waves through various layers of the Earth’s crust, underground reservoirs can be located with only a minimal amount of invasive action.

NEC is contributing to the collaboration by deploying additional computational capacity in the form of an SX Aurora-TSUBASA system, which performs environment evaluations. At the heart of SX-Aurora TSUBASA lies NEC’s vector technology, the NEC Vector Engine.

The latest generation of PCIe-based Vector Engine card models provides 8 or 10 vector cores and 48GB of HBM2 memory at an extremely high memory bandwidth of 1.53 Terabyte/s.

Each vector core of the Vector Engine consists of 32 vector pipelines and 64 fully functional vector registers with 256 entries of 8 bytes each, making a single vector core the most powerful single core in HPC available today.

Digi-Key Recognized as Distributor of Year by RECOM
Also Read

Applications that are memory-bound and vectorizable benefit from the performance characteristics of the SX-Aurora TSUBASA system.

In addition to the SX-Aurora TSUBASA system, NEC also provides a complete software development framework to Aramco, including the compiler and mathematical library developed by NEC.

Application and benchmarking analysts from NEC Deutschland also provide Aramco software developers and users with assistance in performance tuning and optimization of various applications for reservoir simulation and seismic imaging. In turn, the results will improve and enhance future generations of NEC’s Vector Engine. 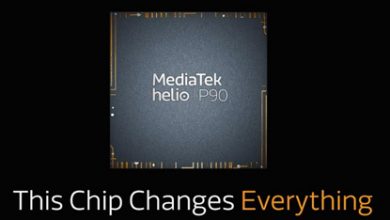 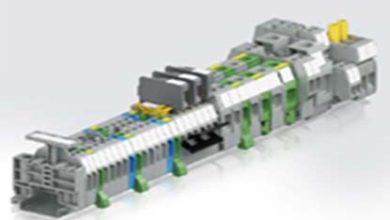 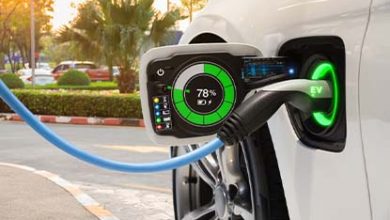 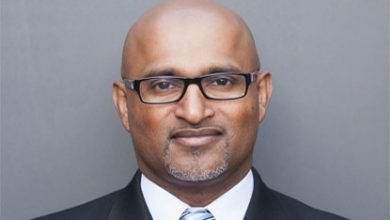