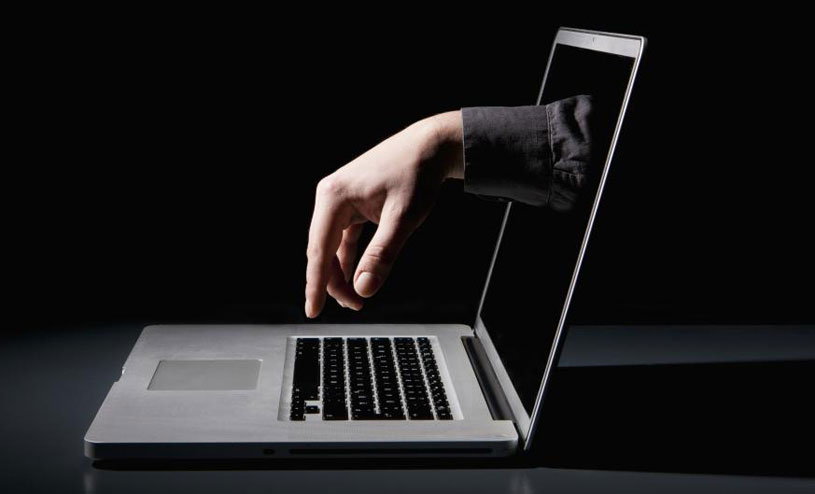 Paranoia regarding security is evolving bizarre among growing internet users as latest study asserts that One-in-five (20%) admit that they cover up their webcam, in an attempt to protect their privacy. Notwithstanding, to one ways apparently netizens are turning to a number of different methods to keep their privacy safe.

Multiple research reports of Kaspersky Labs write that over a quarter of Internet users (28%) store their sensitive data on devices that have no Internet access, mistakenly thinking that this will guarantee the protection of their data. However, although this theory is grounded in logic, and is essential for securing backup data from the effects of a ransomware attack, even without an Internet connection it is possible for a device to be infected via a connected smartphone or USB stick.

18% of those surveyed admitted that they try to avoid using popular websites like Google and Facebook because of the personal information they gather, despite the fact that it is normal practice for almost all websites to track users and collect some user data today.

Moreover, 8% of paranoid respondents admitted to hiding their computers from other people, even though this will not help protect them from Internet threats.

7% also said they devote time to entering, then erasing credit card data when paying online, in an attempt to confuse viruses, despite the fact that malware, especially keyloggers, cannot be confused this way.

David Emm, Principal Security Researcher from Kaspersky Lab said, “These findings demonstrate two extremes – one the one hand there are people who think they can keep their data safe by, for example, hiding their computers; but on the other hand there are still those who are simply not taking the necessary precautions online. People need to become more cyber-savvy – with today’s security solutions it’s possible to protect yourself from cyberthreats, without having to go to the extreme lengths of hiding a computer.”

The statistics show that other Internet users are severely lacking in cyber-savviness. Only 23% said they feel targeted online and 23% said that they do not think a security solution is necessary, raising questions about their online awareness and ability to protect them from harm.

It is possible for users to protect themselves from online threats, without having to resort to extreme – or inaccurate – methods. Kaspersky Internet Security claims to safeguard users without affecting their digital lives. The company’s Webcam Protection feature for Mac and Windows can maintain user privacy, whilst specialist anti-tracking features – such as the Private Browsing function – can help users who want to avoid being tracked by websites – by cutting off user data from Internet traffic. 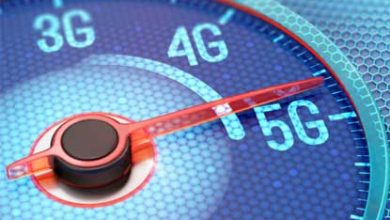 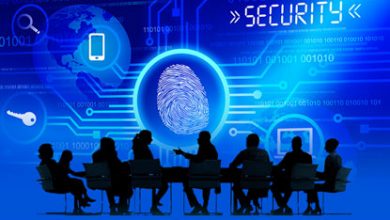 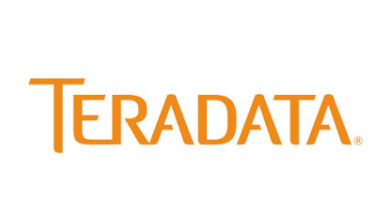 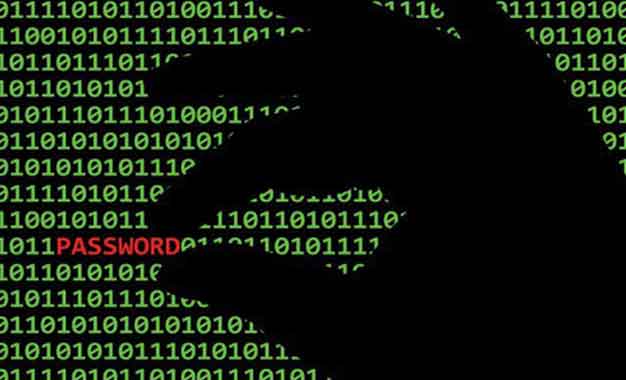 Tips to Keep Oneself Safe from Hacks like Ashley Madison