Netmagic announces that it has clean sweep all the six categories in Data Centre and Cloud categories at the CIO Choice 2016 Honour & Recognition Ceremony.

The 4th Annual CIO Choice Honour & Recognitions received a record number of nominations crossing 3000+ and entry submissions to date, overseen by a distinguished CIO Advisory. More than 150 entries were received this year, from a wide array of global and Indian ICT companies including Wipro, HCL Tech, Dell, Schneider Electric, Sify, Forrester, and IDC among others.

Elated on the recognition, Sharad Sanghi, Managing Director and CEO, Netmagic said, “We are extremely delighted to have won six awards across Cloud and DataCenter categories at this year’s CIO Choice Awards. This recognition showcases our leadership in Cloud domain where we won in all the possible categories and in Data Centre Managed Services which was the most fiercely competitive category with seven key players vying for supremacy. We are honoured, by the fact that the awards were determined by our fellow colleagues from the industry, who have entrusted us in the field of IT Infrastructure.”

Winners of CIO CHOICE 2016 were determined by an independent CIO voting survey from across the country on product performance, customer satisfaction and continued customer service. It is a recognition and validation that CIOs can trust because it is ‘By the CIO and for the CIO’.

The Top 3 Trends for IT Service Management in 2016 - Reports 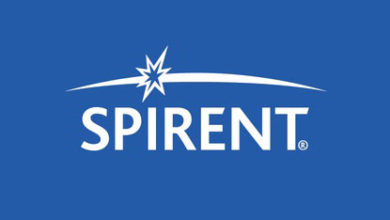 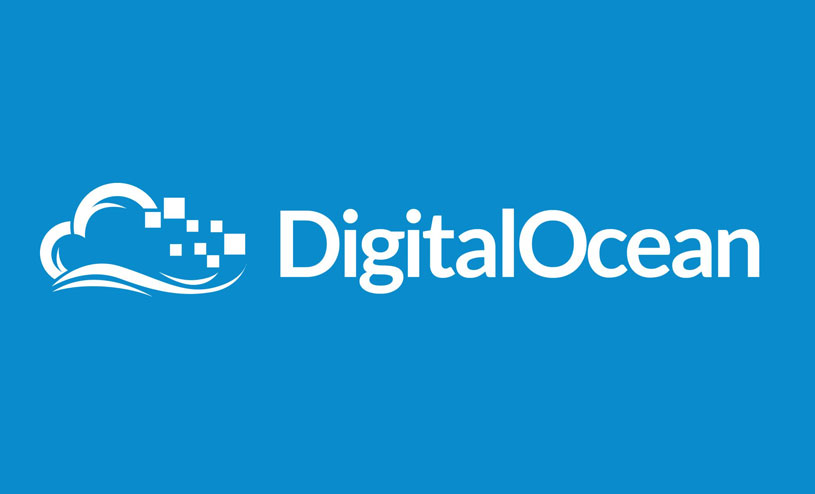 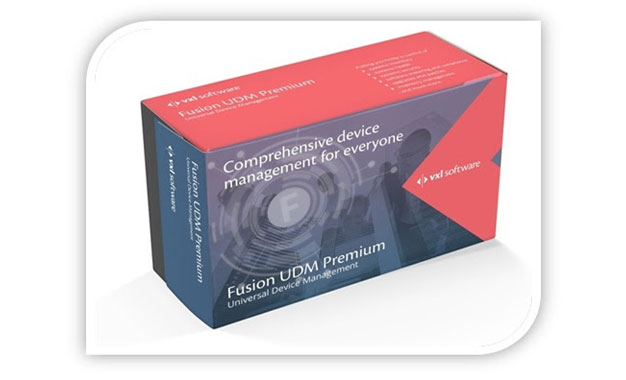 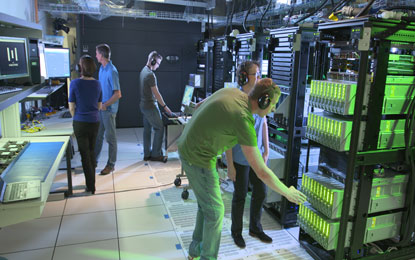 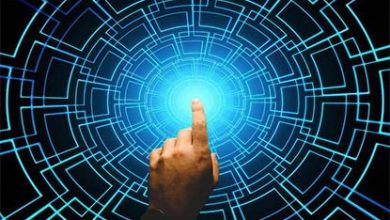