New Yorker Electronics has announced the distribution of two types of rechargeable coin cell devices to cover the power needs of a wide range of devices and applications. 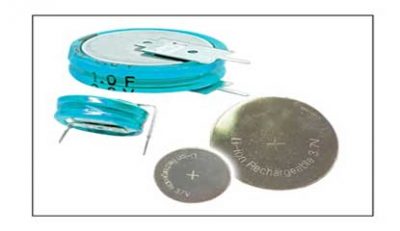 EDC and EDS series capacitors are ready to board mount in such applications as real-time clock (RTC) backup, power failure backup, battery assist and in market segments such as smart metering, HVAC controls, building automation, communication systems, appliances, instruments and other microprocessor-based devices. Because of their high volumetric power density, they can be an effective way to reduce board size and weight. Either series can be used as a drop-in replacement for similar value capacitors recently discontinued by other manufacturers.

Not only has the energy density per cell been improved in the Illinois Capacitor Lithium Ion batteries, the failure rate is superior to older designs. Encapsulation, unlike conventional stacking construction, has resolved older manufacturing issues which can affect safety and reliability. As a result, RJD Series batteries allow manufacturers to offer new levels of performance without product redesign.

Unlike Other Companies, Hongfa Has its Own Relay Testing Lab 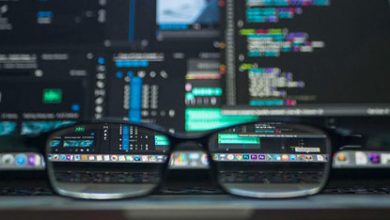 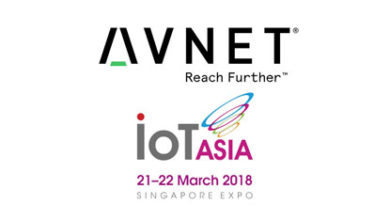 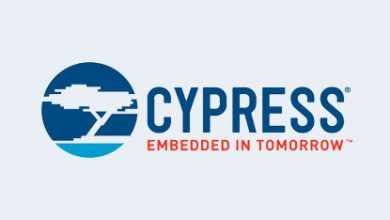 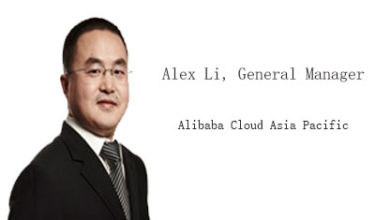 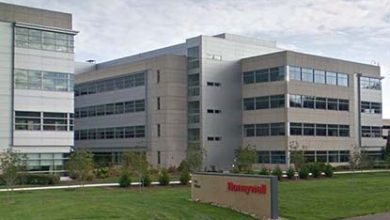