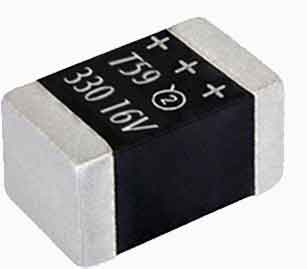 Available in the molded EE (7343-43) case code, the capacitors offer up to 25% better volumetric efficiency than similar devices, which allows for higher capacitance and voltage ratings.

For example, their capacitance of 150µF at 30V is three times higher in capacitance than the closest competing device. They also offer a capacitance tolerance of ±20% and overvoltage ratings up to 75V.

In these products, the capacitors are intended for decoupling, smoothing, filtering and energy storage applications.

The T59 series features ripple current from 1.3A to 3.1A at 100kHz and an operating temperature range of -55°C to +105°C. The capacitors are 100% surge current tested to ensure robust performance in high-inrush-current applications.

RoHS-compliant, halogen-free and Vishay Green, theyare made in both lead (Pb)-free and tin/lead (Sn/Pb) wraparound terminations. They are also available in tape-and-reel. 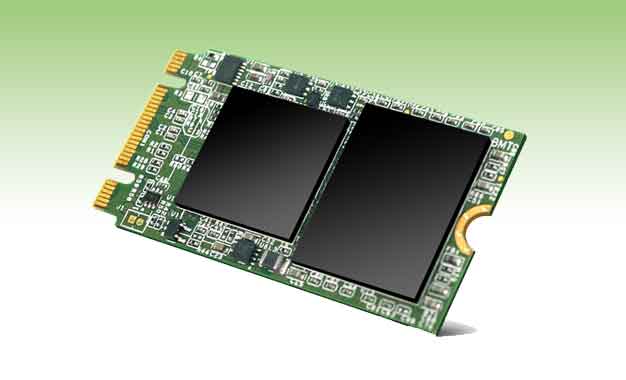 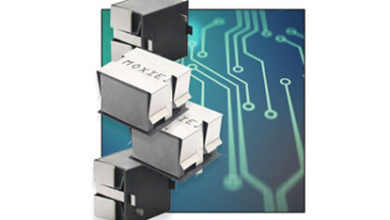 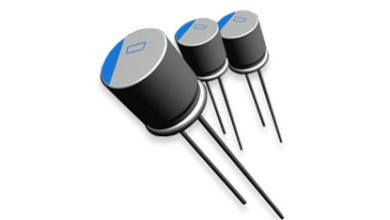 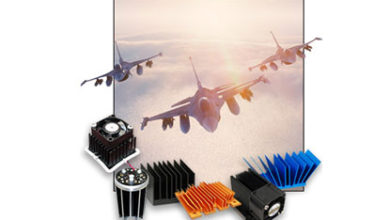 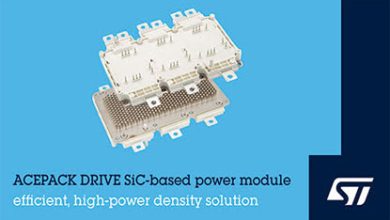