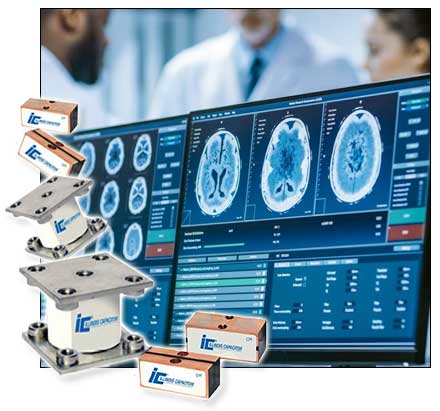 The HC Series distributed by New Yorker Electronics are compact rectangular block types, now with direct mounting options. The new 2SM6 direct-mount uses a through-hole design that is compatible with many current applications. Available in the HC1, HC2, HC3A and HC3B, the new mounting configuration provides the highest level of heat transfer and connectivity. It also eliminates the need for mounting hardware, directly mounting to bus bars.

These HC and LC devices are a fit for resonant power circuitry with very high current demands. They are rated at up to 1,200 amps RMS and 1,100VAC. Depending on the capacitance, they are compatible with resonant circuits ranging from 9kHz to 1MHz, with standard capacitance values range from 0.05µF to 37µF. Because corona can be a problem within a capacitor during high-power RF applications, the dielectrics used in both series are impregnated to prevent this issue. The LC Series (LC2, LC3, LC4, LC5, LC6) capacitors have flat copper plates to allow safe handling the current and voltage in resonant power circuits.

New Yorker Electronics is a franchise distributor for Illinois Capacitor and provides its full product line of miniature capacitors for electronics, lighting, energy and other markets.

The Key Features & Benefits of the Capacitor include:

The Major Applications include 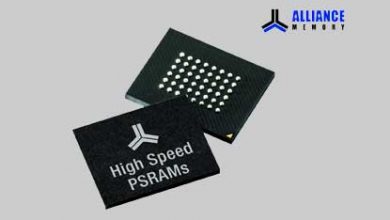 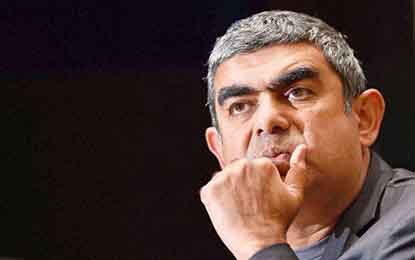 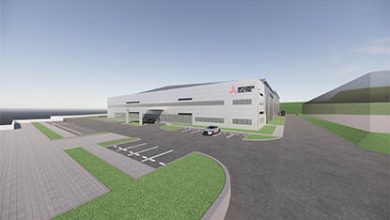 Mitsubishi Electric to Set Up New Factory in India 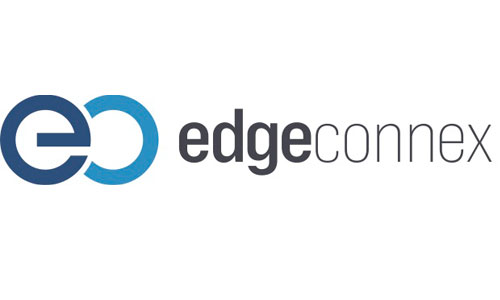