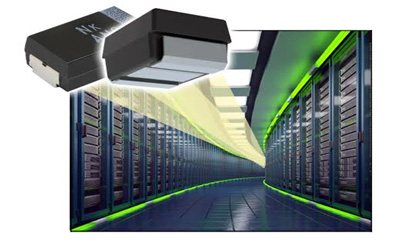 The T55 series of vPolyTan™ surface-mount polymer tantalum chip capacitors has recently been extended to include new devices in the D case size (EIA 7343-31). These new parts offer low ESR values from 9mΩ down to 7mΩ. Previously only found in larger case sizes, the single-digit ESR values of these new capacitors are as much as 5mΩ lower than those typically found in devices housed in a D case. The low ESR of these T55 capacitors results in a lower voltage drop, better frequency response, and higher ripple-current ratings up to 5.67Arms, cutting the number of capacitors required on the PCB.

The T55 series parts range in capacitance from 3.3μF to 1,000μF over voltage ratings from 2.5V to 63V, with a capacitance tolerance of ±20%. The devices are optimized for power management, battery decoupling and energy storage.

Vishay’s TR3 series of solid tantalum capacitors are available in the A, B, C, D, E and W case sizes. Offered with voltage ratings ranging from 4V to 75V and with capacitance values from as low as 0.47μF to as high as 1,000μF, they feature ESR values as low as 45mΩ. Maximum ripple-current handling capability at 100kHz spans the range from 0.1A to 2.5A. In the C, D and E case size variants, the TR3 capacitors are 100% surge-current tested.

The TR3 devices are intended to perform decoupling, smoothing, bulk energy-storage and filtering functions in industrial, telecom, and consumer applications. Vishay Sprague has the broadest range of tantalum capacitors offered by any manufacturer with devices that also include conformal coated and molded surface-mount styles, as well as both radial and axial through-hole products, covering a wide range of automotive, consumer, industrial and telecommunications as well as very high-performance applications. 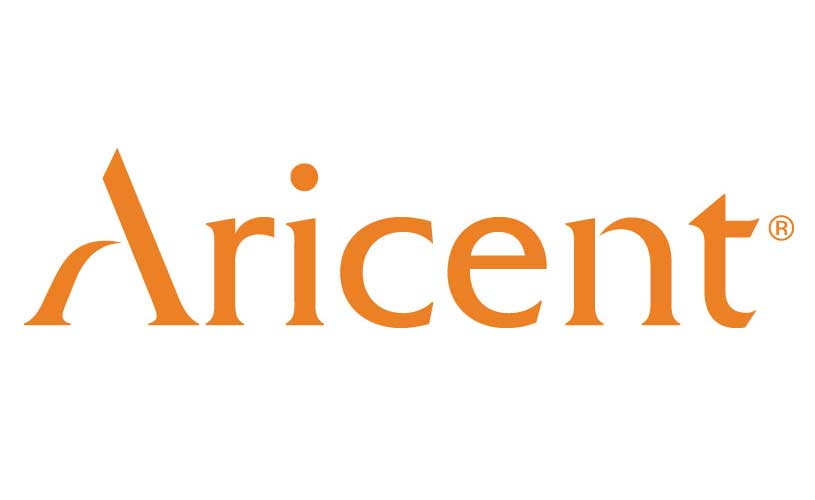 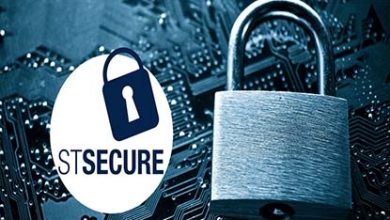 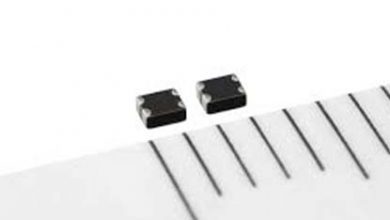 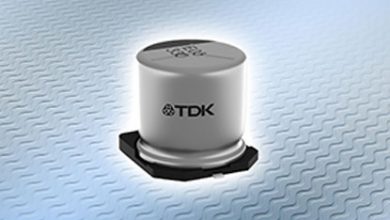 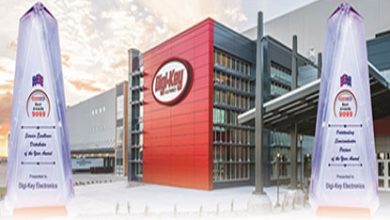