New Yorker Electronics has announced the release of a new development in aluminum electrolytic technology from Cornell Dubilier Electronics (CDE). The new CDE 85°C THA Series Thin Pack capacitors are only 8.2mm thick, and only 9mm in the 105°C THAS Series.

Comparable in height to V-chip electrolytics, tantalums and board-mounted axials, the THA and THAS offer much higher bulk-storage energy density. A single THA/THAS capacitor can replace an array of SMT, axial or radial aluminum electrolytic or solid tantalum capacitance arrays. That substitution can allow engineers to design smaller products with simplified assembly and higher reliability.

The THA/THAS Series design is radically new, yet based on CDE’s 20+ years of experience with MIL-grade flat electrolytics. Reengineered to be thinner and more cost effective, it is a good fit for many of today’s high-performance electronics. Unlike traditional cylindrical electrolytics, a THA/THAS capacitor has a sealed, laser welded aluminum case that eliminates the need for space wasting end seal gaskets. The design includes a valve to vent hydrogen gas, reducing swelling by relieving internal pressure.

In most applications, there are significant cost, weight and space savings vs. a comparably rated bank of SMT or axial aluminum electrolytic capacitors. This includes requiring about 70% less board space than alternatives, resulting in a reduction of overall size and weight of the finished board. The use of a single component versus many and fewer connections improves overall circuit reliability. The THA is rated at 3,000 hours of life at 85°C; and the THAS is rated at 3,000 hours at 105°C. Values from 140µF at 450Vdc to 18,000µF at 10Vdc, with 72 capacitance/voltage combinations, are available for each series. 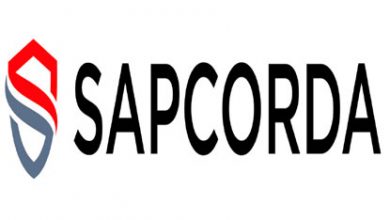 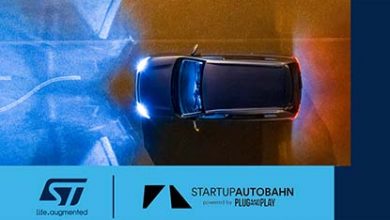 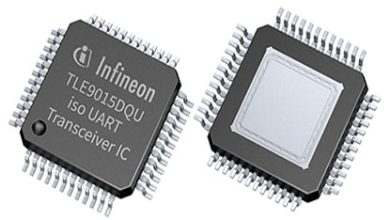