NextPlay Technologies has agreed to acquire from Fighter Base Publishing (FBP), the assets and AI-powered video game development platform of FBP’s wholly-owned division, Make It Games(TM). 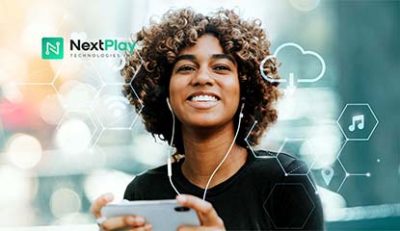 Tony Harman, Make It Games President, is also expected to join the NextPlay technology team. He had previously helped lead Nintendo America and has numerous game credits that include Donkey Kong Country and Grand Theft Auto.

“We see our AI technology enabling NextPlay to power everything from the rapid game and ad creation to advertising optimization, travel recommendation and richer virtual experiences,” said Harman, “This can mean faster product time-to-market along with higher-margin digital asset monetization and product sales across the NextPlay digital ecosystem. We also believe that licensing the technology to other game and film studios, ad agencies and other content creators could become a significant revenue driver for NextPlay.”

NextPlay co-CEO Nithinan ‘Jessie’ Boonyawattanapisut, commented, “We believe that the addition of Make It Games technology and its leadership will help accelerate our global initiatives and transform NextPlay into a powerhouse in online advertising, interactive digital media, gaming, fintech and travel, and serve as a bridge for us to expand into the metaverse. They are expected to greatly augment our growing global technology group that is focused on developing and implementing innovative consumer-engaging assets across multiple media channels.”

Make It Games (MIG) enables developers to create video games powered by artificial intelligence (AI). Its technology supports the training of virtual characters to be more lifelike in appearance and behavior.

Proprietary AI animation tools help program game or film characters to fully animate themselves, saving as much as 70 percent of the typical time and cost of animation.

Fighter Base Publishing was founded by Mark Vange, NextPlay’s recently appointed chief technology officer. Formerly a chief technology officer at Electronic Arts, Vange has authored over 41 granted patents in the US for innovative technologies that have defined the industry. This acquisition by NextPlay will include pending patents that cover Make it Games’ proprietary AI game development technology. 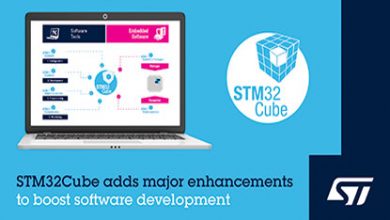 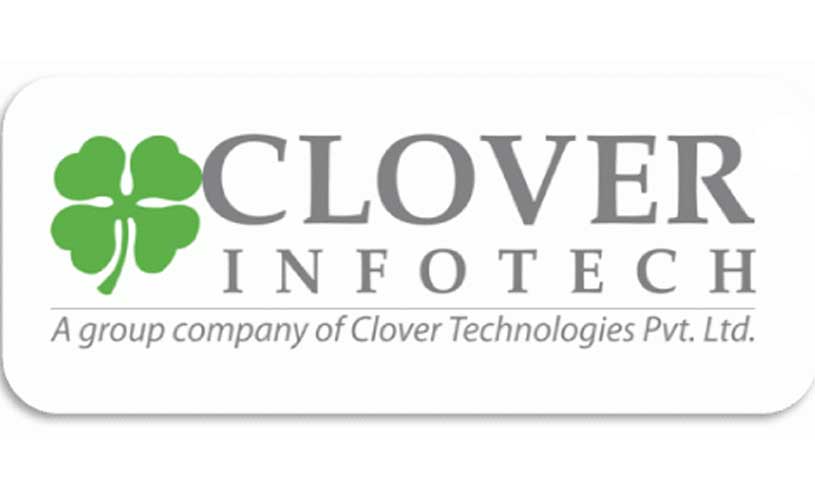 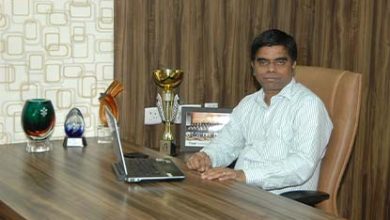