This is the Nichia’s first tunable white LED in a mid-power 3030 package with a single light emitting surface (LES). Targeting most lighting applications, the technology provides luminaire manufacturers with a host of benefits ranging from new technology and design features to improved factory operations and inventory positions. 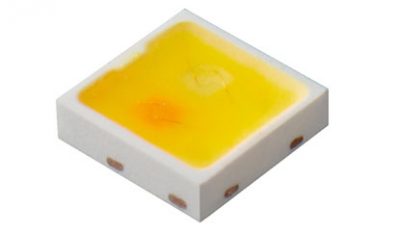 Nichia’s proprietary 2-in-1 LED technology also allows for higher colour quality, in some cases up to ~90 CRI, in the popular CCT regions as standard; achieved with a negligible loss of performance vs. standard CRI LEDs.

This technology allows customers and the industry to focus on the benefits of the light instead of just energy savings, which already far surpass that of traditional technologies.

Shinichi (Steve) Yuasa, Director, Executive General Manager of LED Sales and Marketing at Nichia Corporation, said, “Nichia is again about to deliver a new standard in LED technology. This technology isn’t a concept or prototype; this is a ground-breaking, game-changing reality which marks a significant advancement for luminaire manufacturers and the industry. Our 2-in-1 tunable white LED is well placed to become a benchmark LED technology for the majority of luminaires to employ, with the scope to more easily enable HCL designs in the future.”

Nichia’s 2-in-1 LED allows for elegant colour tuning and mixing because everything is under a single LES; this can be seen easily in edge-lit solutions. 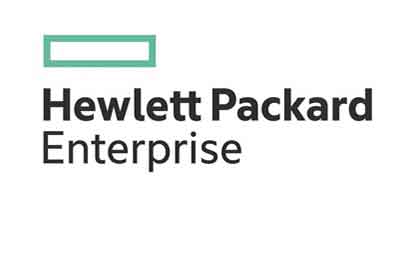 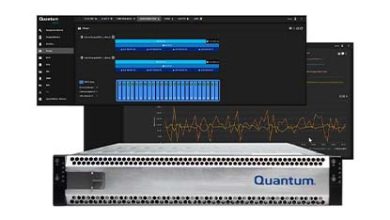 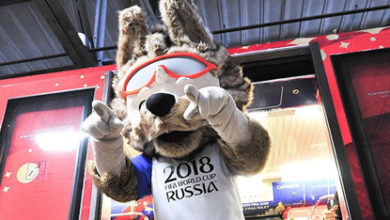