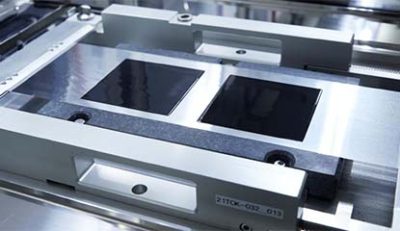 The Japanese company has unveiled its prototype production facility for laminated all-solid-state battery cells, which the company aims to bring to market in 2028.

Kunio Nakaguro, Executive Vice President in charge of R&D, said, “Nissan has been a leader in electrification technology through a wide range of R&D activities, from molecular-level battery material research to the development of safe, high-performance EVs. Our initiatives even include city development using EVs as storage batteries.”

Nissan has also said that it wants to launch an EV with all-solid-state batteries developed in-house by fiscal 2028. Under its long-term vision, Nissan Ambition 2030, the company plans to establish a pilot production line at its Yokohama Plant in fiscal 2024.

The company in a statement said: “All-solid-state batteries are expected to be a game-changing technology for accelerating the popularity of electric vehicles.”

This prototype facility, within the Nissan Research Center in Kanagawa Prefecture, is aimed to further promote the development of all-solid-state batteries.

Nissan said it is veering towards the development of all-solid-state batteries based on the knowledge gained from its experience in working on this technology.

They have an energy density approximately twice that of conventional lithium-ion batteries, significantly shorter charging time due to superior charge/discharge performance, and lower cost thanks to the opportunity of using less expensive materials, it added. 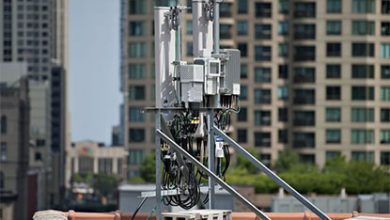 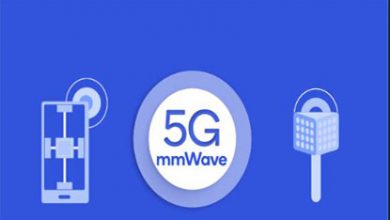 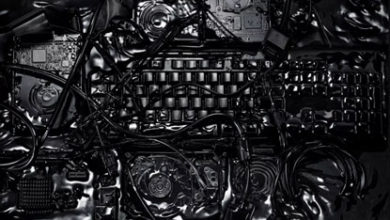