Atal Innovation Mission (AIM) with NITI Aayog has launched first of its kind Vernacular Innovation Program (VIP), which will enable innovators and entrepreneurs in India to have access to the innovation ecosystem in 22 scheduled languages by the Government of India. 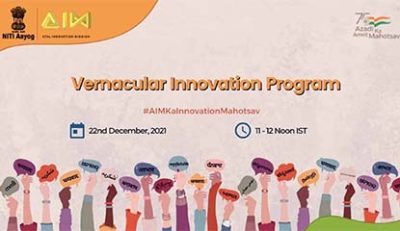 Launching the VIP, Vice Chairman NITI Aayog Rajiv Kumar said, India derives its identity from the diverse social and cultural fabric with regional languages being one of the most prominent cultural assets.

Speaking during the launch, Amitabh Kant, CEO, NITI Aayog said, the program will be a stepping stone in the journey of the Indian innovation and entrepreneurship ecosystem which will cement the cognitive and design thinking attitude in young and aspiring minds.

“This one of its kind initiatives by Atal Innovation Mission, will help in overcoming the barriers of language and empower innovators in the farthest areas of the country,” He said.

To build the necessary capacity for the VIP, AIM has identified and will be training a Vernacular Task Force (VTF) in each of the 22 scheduled languages.

To get the program rolling, AIM NITI Aayog is launching a train-the-trainer program where it will collaborate with the Design Department of IIT Delhi to coach the VTF in design thinking and entrepreneurship and the adaptation of these subjects in the 22 languages and cultures.

“VIP is an initiative to lower the language barrier in the field of innovation and entrepreneurship that will systematically decouple creative expressions and languages of the transaction”, said Chintan Vaishnav Mission Director AIM, NITI Aayog at the launch event of the program.

Chintan further said, the struggle of not being able to expose one’s idea or innovation to the world is quite important to address, especially in India with its great diversity of languages. The VIP has a national audience owing to the magnitude of the problem that vernacular innovators face. 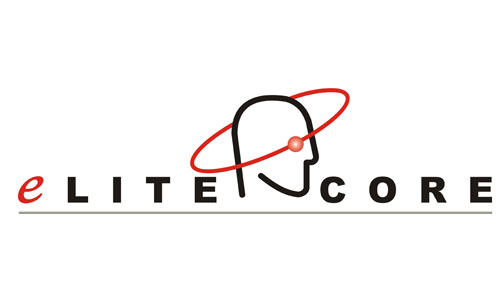 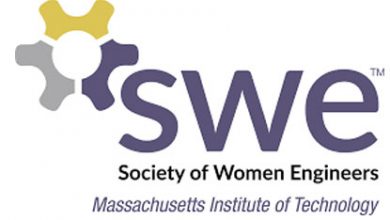 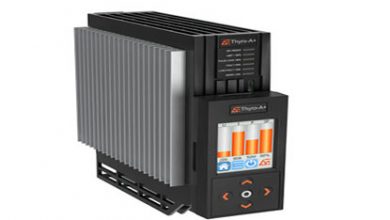 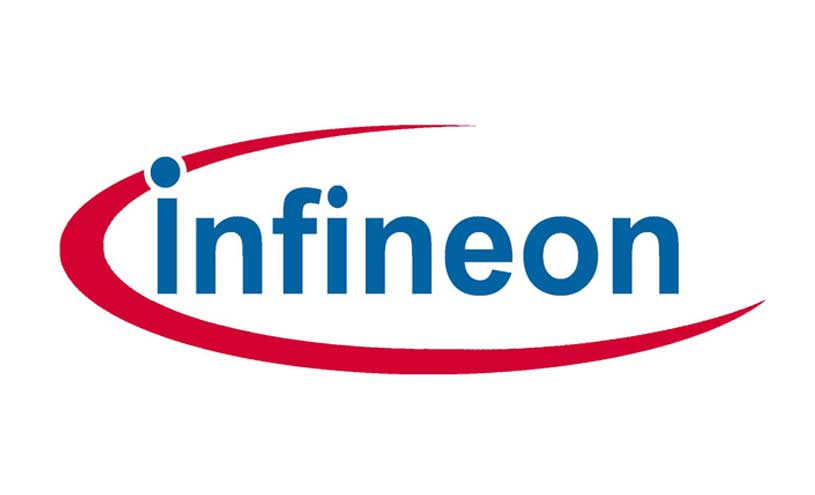