NIU Technologies has announced its financial results for the Q3 2019 which ended on September 30, 2019.

Dr. Yan Li, Chief Executive Officer of the Company, commented: “We delivered solid revenue growth and improved gross margin. The Company continued to operate profitably. The e-scooter market in China recovered gradually from the second quarter when the new national standards started to be implemented. The new regulation also affected the competitive landscape of the industry. We are pleased to see that the Company continued to grow and at the same time achieved higher profitability.”

Continued international growth with plans to attend CES in United States
As the world’s leading lithium-ion electric two-wheeler company, NIU has continued to grow internationally and the market reach had expanded further in Q3 2019. By the end of Q3 2019, the company has covered 35 countries in Europe, Americas, East Asia (Japan and South Korea), Southeast Asia and Oceania. In China, the number of franchised stores has expanded to 1020.

Dr. Yan Li also commented, “We are planning to attend the CES show in the U.S in 2020 and launch additional new products. We are very excited about our expanded product portfolio and believe such enriched product offerings will support the continued growth of the Company.” 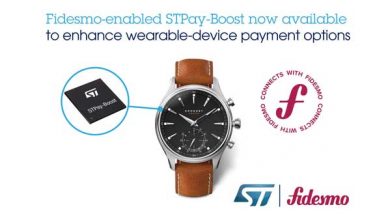 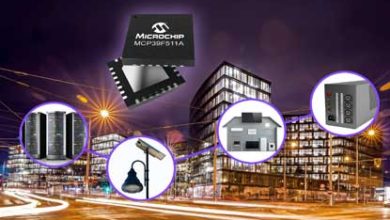 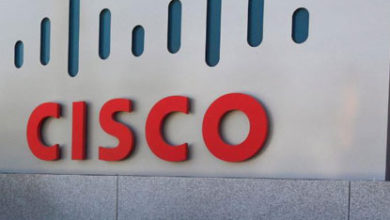 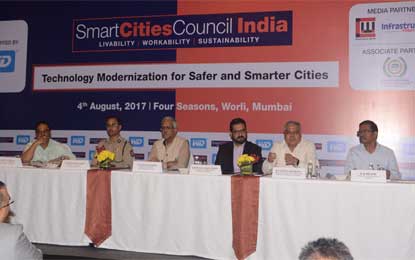