“In the same way that cloud computing transformed the IT industry, telco cloud dynamics are radically changing how mobile operators plan to deploy, operate and manage their networks through virtualization and software defined networking,” alleged Peter Jarich, vice president, Current Analysis. Supplementing that – “Nokia and Juniper’s expanded partnership fits well into this evolution, strengthening the telco cloud ecosystem in the process.”

The telco cloud solution from Nokia and Juniper Networks, available later this year, will take account of the following, viz:

The Juniper Networks MetaFabric architecture and Contrail SDN/NFV controller will facilitate operators to be able to create a High-IQ mobile edge that is secure, automated as well as scalable to support the rapid creation of new services based on actionable intelligence. MetaFabric together with Contrail will empower an open and cost effective cloud infrastructure solution that readily integrates with Juniper’s portfolio of high-performance networking platforms.

In addition to the technology components, Nokia is correspondingly providing its end-to-end services to aid operators implement their own telco clouds and migrate existing telco services to cloud-based networks. This broad portfolio of services, some of which will tap into Juniper’s expertise, will empower operators to reduce time to value and address the complete lifecycle from assessment, design, implementation as well as operational support.

“Nokia is a pioneer in telco cloud mobile networking solutions, establishing an unmatched track record in telco cloud innovation,” held Rajeev Suri, president and CEO of Nokia. Furthering that – “By collaborating with Juniper, we are taking the next step together, enabling operators to take full advantage of the cloud with a clear path towards the robustness and scale of interconnected datacenters.” 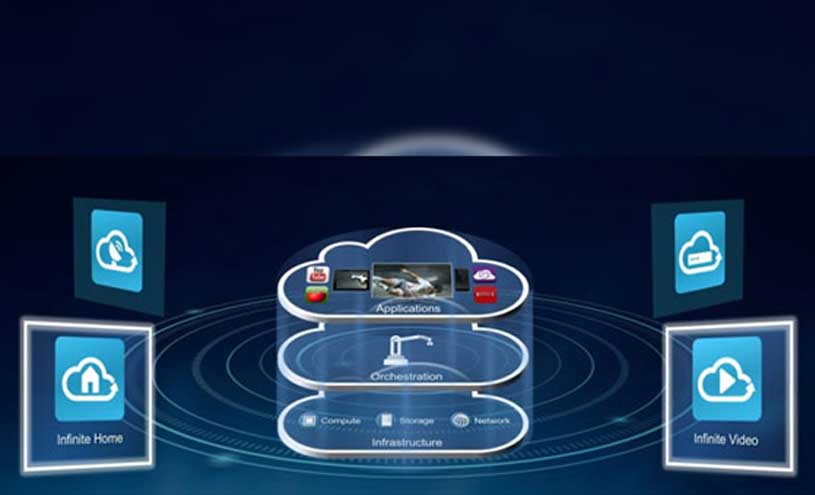 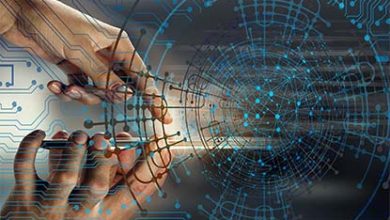 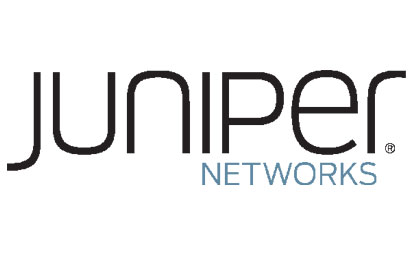