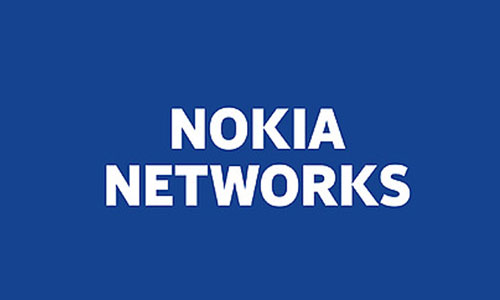 The networking and telecom equipment company Nokia Networks has revealed that it has bagged a contract from Tata Docomo for expanding the telcos 3G networks in the Karnataka, Haryana and Punjab circles. The Finnish firm has not yet revealed any transactional details related to the deal.

As per the statement released by Nokia Networks, the company stated that, due to the steep growth in mobile broadband traffic, the operator has modernised its 3G network based on Nokia Networks’ single RAN (radio access network) product and services.

As part of the contract, Nokia will deliver Tata Docomo with network planning and optimisation solutions. It will also take care of the project management services along with the hardware and software support. According to Nokia MBiT Index report, 3G usage in India has increased by 156 percent in 2013, which is higher than the world’s average. On an average, the consumption on 3G (532MB/month/user) has raised in the country by almost 100 MB in 2013. However, as per the report 3G coverage in India is still limited. 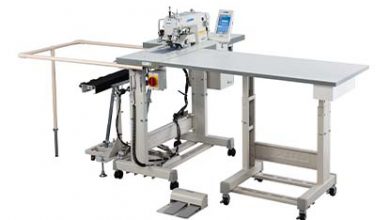 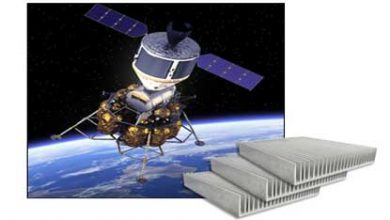 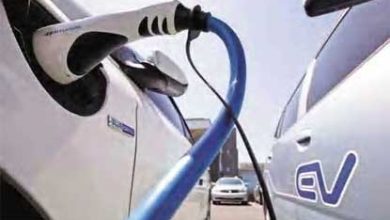