These modules are sought to allow a designer to leverage the Raspberry Pi hardware and software stack for their own custom systems and form factors.

Claire Doyle, Global Head of Raspberry Pi and Single Board Computing at Premier Farnell said, of the new product launch, “The Raspberry Pi Compute Module 3 continues the development of Pi for the ever growing Industrial and Commercial market. Benefiting from the Broadcom BCM2837 chip, this board allows designers to combine the speed of the Raspberry Pi 3 and the flexibility of Compute modules, enabling them to design-in Pi across a broad range of applications from IoT, to Embedded Solutions, Home Automation, Control Systems and Consumer Electronics.”

Eben Upton, CEO of Raspberry Pi Trading said, “Raspberry Pi has been incredibly powerful for developers to date and we are excited to see the new innovations that will come from the Industrial and Commercial sectors as a result of the launch of the Raspberry Pi Compute Module 3.”

The Compute Module 3 contains the processor and the memory of the Raspberry Pi3, with the addition of 4Gbyte flash memory. This is all integrated onto a small 67.6x30mm board which fits into a standard DDR2 SODIMM connector. The flash memory is connected directly to the on-board processor, leaving the remaining processor interfaces available for complete customisation. A custom IO board is available for development and testing, and is included with the Raspberry Pi Compute Module 3 Development Kit from element14.

For designers wishing to connect their own SD/eMMC device, there is a Compute Module 3 Lite, available with the 4Gbyte flash memory removed.

In addition to these individual boards there is a Raspberry Pi Compute 3 Development kit including:

These new cost effective modules simplify the design process engineers need to undertake when developing a System on Module (SoM) solution into their final product, as engineers can concentrate on designing the interfaces to their own IO board and their application software and it is this simplicity which fosters rapid development.

To further support designers looking to use the Compute Module 3 in high-volume, commercial applications, element14 offers an exclusive customisation service, facilitating the development process from design, software development and prototyping through to component sourcing at high volume and full CEM manufacturing. 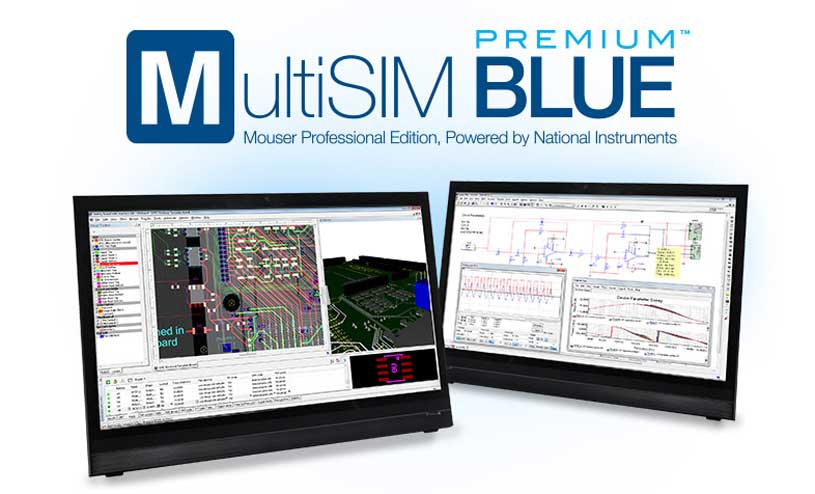 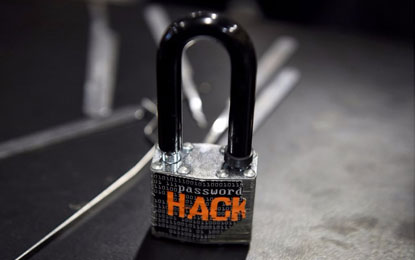 Security and Surveillance- Role of IoT Technologies in Protecting India 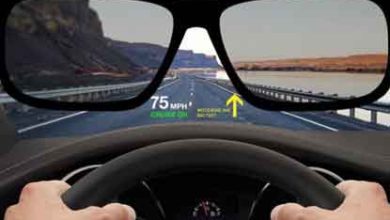 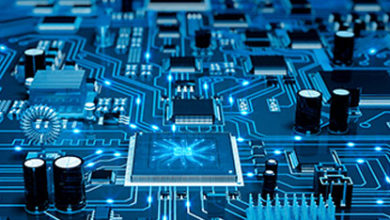 Mouser Adds 25 New Suppliers in the First Half of 2018 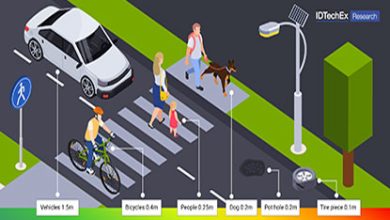