NSS Labs recently announced the results of its 2019 NGFW Group Test. This is the ninth year for testing Next-Generation Firewalls (NGFW) products. NSS Labs had notched the bar higher by performing a significantly harder test for security effectiveness, which exposed weaknesses not seen previously.

The results from the report revealed that block rates for simple clear-text attacks remain strong (over 96%) for nine out of twelve products. However, while known/published exploits were frequently blocked, test engineers were able to bypass protection in all devices with minor modifications to known and blocked exploits.

In addition, only one of twelve products properly blocked exploits that were obfuscated using Complex Evasions (HTML / JavaScript / VBScript).

The Other Key Findings include:

“Given the ever-increasing integration of the cyber and physical world, it is imperative that cybersecurity products work properly,” said Jason Brvenik, Chief Executive Officer at NSS Labs. “The good news is that while we found flaws, most vendors are committed to protecting their customers and are fixing their products.”

Twelve of the industry’s NGFW products were tested to compare NGFW product capabilities across multiple use cases. Products were assessed for security effectiveness, total cost of ownership (TCO), and performance.

Of the twelve products tested, ten were rated as Recommended based on comparative scores for overall security effectiveness, TCO per protected Mbps, and performance: 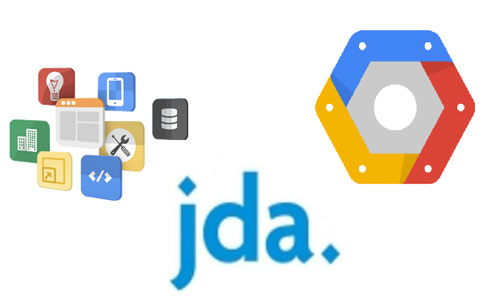 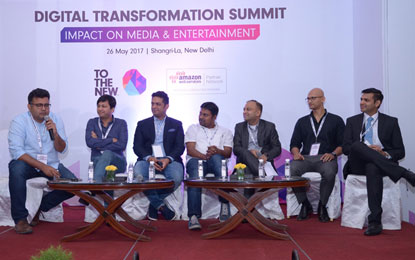 TO THE NEW, AWS Cusp Digital Transformation for M&E industry 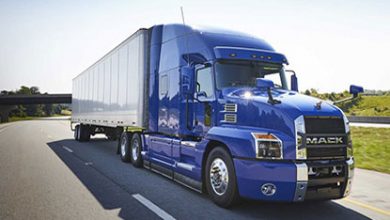 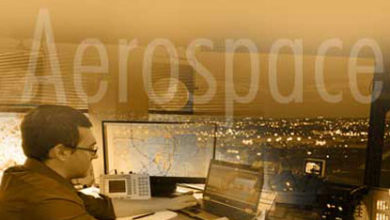