NTPC has recently celebrated its Raising Day after completing 46 years since its establishment, in a special event attended by R.K Singh, Union Minister for Power, New & Renewable Energy. 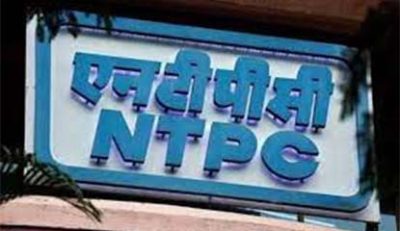 “NTPC is a special company; it is the largest provider of energy to our country, the most important input for growth”, said R K Singh, Union Minister for Power, New & Renewable Energy.

Singh was speaking on the occasion of NTPC’s Raising Day.

Singh also appreciated NTPC for passing on approximately 4500 crores to states in the last financial year by optimizing energy charges.

Singh stated that NTPC needs to enhance itself from being a national company to being an international behemoth and should dream of becoming the biggest multinational in the field of energy.

In his address, he further stressed that NTPC needs to keep growing and add capacity as the country needs to keep pace with the ever-growing energy demand. He also underlined NTPC’s impressive record of producing almost a billion units every day.

The Raising Day celebrations commenced with Shri Gurdeep Singh, CMD, NTPC Ltd hoisting the flag at the Engineering Office Complex (EOC), Noida. The ceremony was attended by NTPC officials from locations across the country via online platforms. 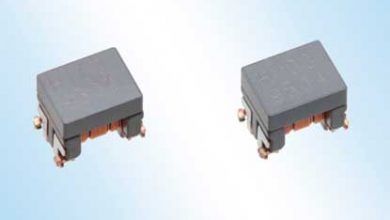 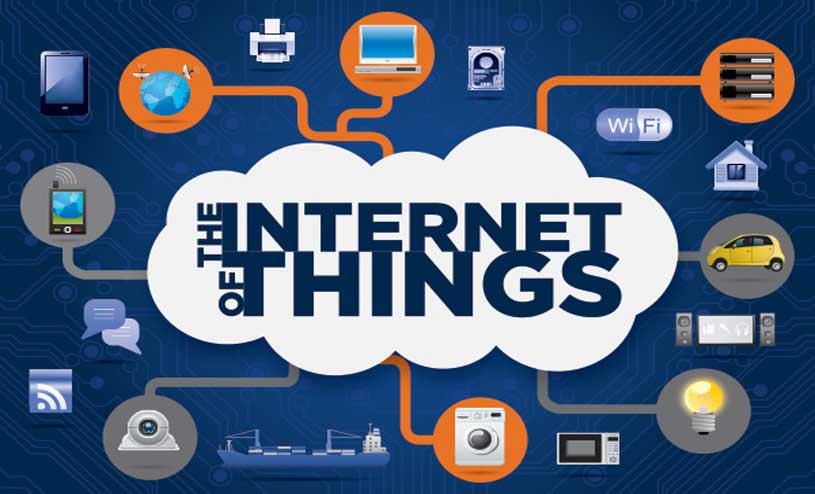 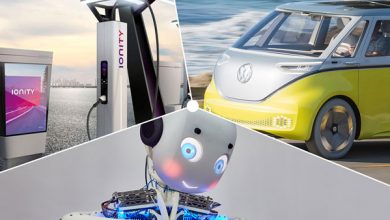 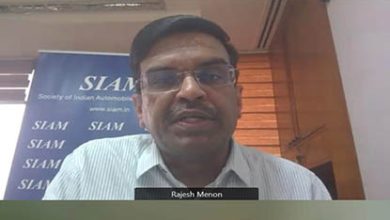