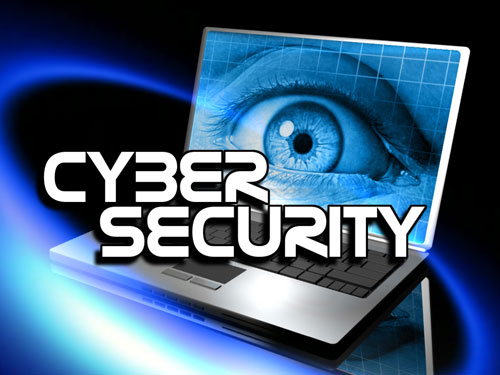 Cyber-attacks and cybercrimes are on its high and daily we encounter reports suggesting that they have increased many folds as compared to the earlier statistics. However, it has been observed that most of the cyber-attacks originate from the IP addresses located in China.

As reported by PTI, Alok Vijayant, Director of cyber security operations, NTRO said at Ground Zero Summit, “Most of the cyberattacks that we have tracked show IP addresses located in China but we are unable to establish if the attacker is from China. We need international cooperation for handling such crimes.” Moreover, the CERT-In has reported around 62,189 cyber-security incidents in the last five months.

As per the report, the attacks which are tracked down has originated from countries like US, Europe, Brazil, Turkey, China, Pakistan, Bangladesh, Algeria and the UAE. Moreover, the Director of NTRO stated that, many foreign countries are hugely investing in cyber-espionage in order to gather crucial and confidential data. He further said that India has to develop a proper strategy in order to counter this problem.

Greg Walton the cyber-security expert also highlights in his research that the attack mounted on Tibetan government in exile which showed its origin in Chengdu city of China. He further said that, the attacker hacked e-mail id of a senior minister of Tibetan government in exile in Dharamshala and through that id they even attacked India’s ministry of external affairs. 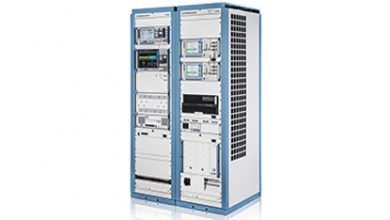 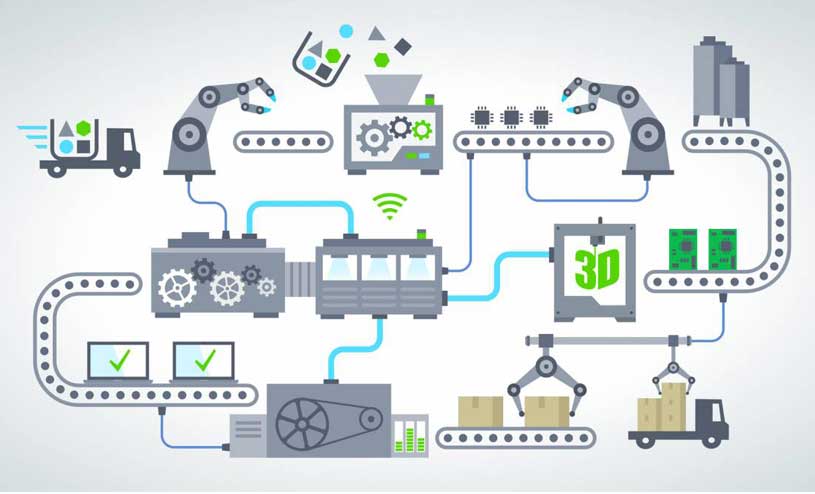 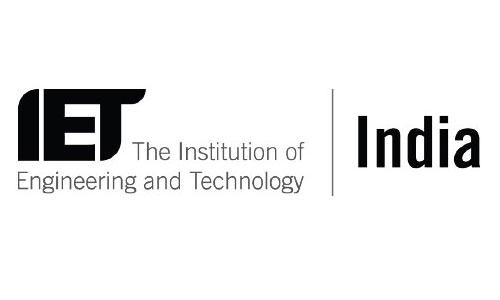 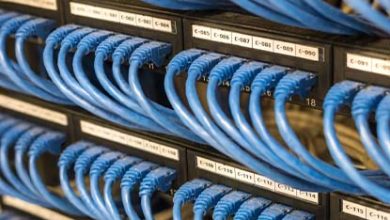