Owing to the unparalleled power efficacy of the Kepler architecture, GTX TITAN Z’s claim to fame is being able to afford peak performance in a streamlined as well as expedient air cooled solution.

The double-precision computational power of a GTX TITAN Z-accelerated system now overshadows that of multi-million dollar supercomputers, while making use a fraction of the power, as well as a fraction of the space. Subsequently on behalf of researchers, scientists besides other CUDA developers, GTX TITAN Z makes available unmatched double-precision computational performance in a PC chassis that can fit under the user’s desk.

GTX TITAN Z (which has been propelled into action from primary system builders and add-in card partners) availability plus partners will differ by region. The Pricing of the same is expected to start at $2,999. 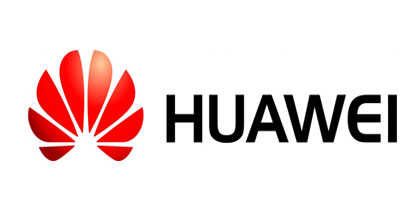 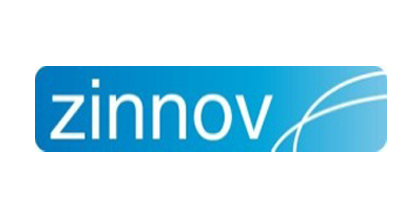 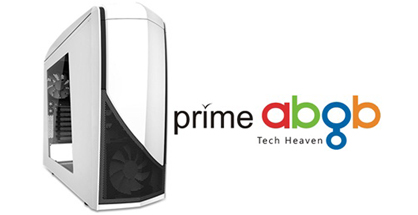 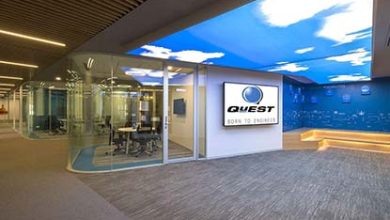