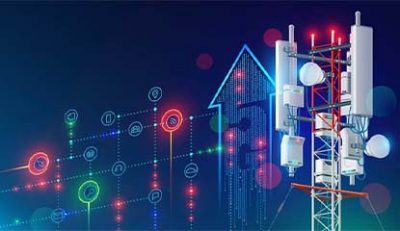 Talks about introducing a 5G network in the Indian telecommunication sector have been going on for some time. In the last two decades, cellular networks are evolving and reconfiguring themselves to accommodate various technological advancements. Where people are seeing a new era of innovative network connectivity spreading across the world whether naming it as 2G, 3G, 4G now 5G and early stages of 6G.

Unlike other developed countries where 5G has already made its name with its introduction in the common society, India is yet to make its mark in adopting O-RAN Technology in Indian Market to advance 5G technology to a whole new level.

The concept of O-RAN or Open RAN is generally used for more open radio access network architecture than provided by telcos. To get a better grasp of the concept of understanding Open RAN Technology in the Indian Market, let us first have a high-level understanding of how O-RAN networks work and how they will reshape the telecom sector in the upcoming years. 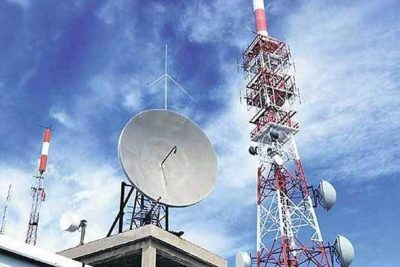 O-RAN can be defined as a term used for industry-wide standards for RAN (Radio Access Network) interfaces that backs up interoperation between vendor’s equipment and offer network flexibility at a lower cost.

Open-RAN’s main purpose is to have an interoperability standard for RAN elements like non-proprietary white box hardware and software from different vendors.

The Open RAN standards strive to change the isolated nature of the RAN market, where a bunch of RAN vendors only offer equipment and software that is proprietary. This reduces the flexibility and interoperability of the network.

Due to these shortcomings, O-RAN technologies in the Indian market are gaining popularity among operators who aim to compete in the race of providing the fastest data connectivity.

Why Do We Need O-RAN Technology?

With the onset of 5G networks in several parts of the world, now it is India’s turn to adopt this new wave of network technology that has already integrated itself among various devices and hi-tech technologies.

Since an open environment relates to an expanded ecosystem that is having more vendors that provide the building blocks. O-RAN technology presents more room for innovation and more options for the operators as well. They can also add new services if required.

Other benefits like more market competition and customer choice, lower equipment costs, and improved network performance give O-RAN an upper hand regarding other network technologies.

Unlike Radio Access Network vendors that only offer proprietary equipment and network functions, O-RAN gives its operators more room for creativity with its many features. And that is why organizations decided to develop open RAN standards to break out of that legacy and that’s why O-RAN Technology in Indian Market is slowly becoming a priority. 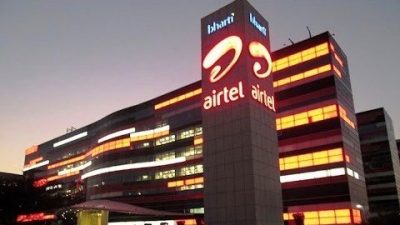 Starting 2021 with a bang, Indian telecom operators have geared up for a new challenge of the decade with the onset of O-RAN Technology in the Indian Market while developing the market for 5G.

Though Jio claimed itself to be the first telco that will introduce 5G and O-RAN Technology in Indian Market, other telecom operators are not far behind.

As a board member of the O-RAN Alliance, Airtel has declared its commitment to driving the success of O-RAN with the help of Qualcomm Technologies to explore and implement the O-RAN Technology in the Indian Market.

Highlighting the flexible and scalable architecture of O-RAN, both companies aim to create new opportunities for SMEs to become viable players in the deployment of 5G networks across the country.

According to the Japanese tech major, O-RAN Technology in Indian Market will present as a challenger network technology, especially for high-speed 5G networks.

NEC also had a hand in setting up an Open RAN laboratory in India as a complement to its Center of Excellence (CoE) in its U.K counterpart to accelerate the development of the 5G open ecosystem.

With Indian telecom operators still in dilemma about the 5G spectrum division and the market not developed enough for the 5G network, the introduction of O-RAN Technology in the Indian market is a feat to conquer. Despite all these restrictions and challenges, O-RAN technology has shown itself as the upcoming technology of the year with its reliability and security traits. 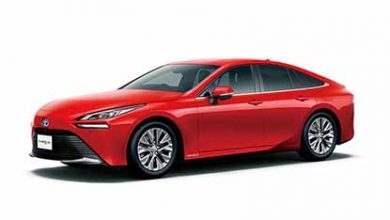 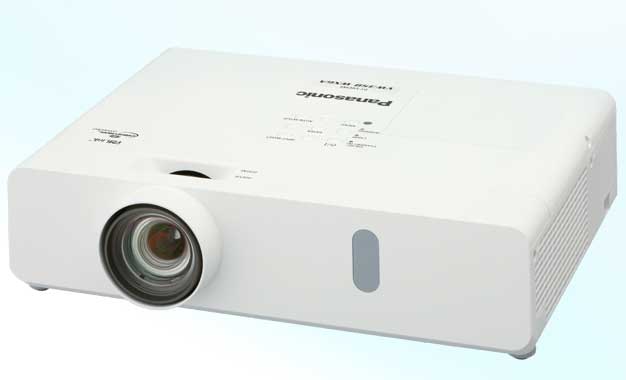 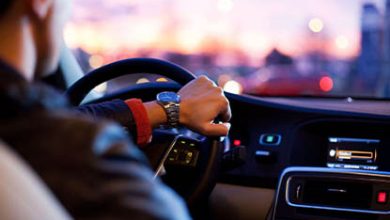 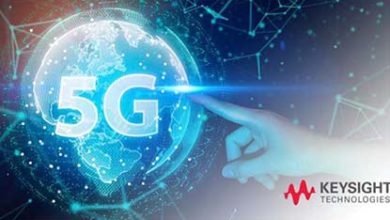