“Digital Re-Definery,” Accenture’s third annual study on digital technology in the refining industry, is based on a survey of 145 oil industry professionals, including C-suite executives, functional leaders and engineers at refineries globally.

When asked what technologies drove the greatest margin improvements in their operations over the last three to five years, advanced data analytics was cited in their top three selections by more respondents (62%) than any other digital technology, followed by platforms (46%) and internet of things sensors and edge computing (43%).

Furthermore, only 3% of refiners — compared with 6% in 2018 — reported seeing significant value from digital, defined as over US$100 million , with the largest proportion (28%) estimating that digital is driving around US$5 million or more in value for their refining business. The report suggests that the challenges of achieving scale for digital initiatives across an asset base is stopping refiners from capturing the full value that digital can offer.

Nevertheless, digital spending continues to increase at roughly the same rate as previous years, with 56% of respondents reporting that they’re investing more or significantly more in digital technology than they were 12 months ago. When asked what areas in their operations digital technologies are having the most positive impact on, the greatest number (59%) cited production planning and execution in their top three selections, followed by maintenance and reliability (50%) and engineering and capital projects (30%).

At the same time, refiners are becoming more realistic in assessments of their digital capabilities. According to the report, only 44% of respondents this year categorized their use of digital technologies in refining operations as mature1 or semi-mature2 overall, down from 48% last year.

The report indicates that, as with most transformation programs, people are the cornerstone of success. However, the number of refiners citing resistance from their people and the culture in their organization as a barrier to wider digital deployment rose sharply this year, to 48%, from 33% last year. According to the report, addressing the last mile of digital transformation by ensuring greater adoption across the organization, while challenging, is now fundamental to the success of digital in refining operations.

“Refiners are still working out how to optimally deliver results within site operations,” said Tracey Countryman, a managing director and global lead for Industry X.0 in Accenture Resources. “There is no one answer on how to best organize the integration of your information technology and operational technology, as this depends on company culture and leadership strategy. Having launched many proofs of concept, refiners must now revisit the operational processes to enable scale and pace.”

Accordingly, refiners appear to be addressing these issues. Five in six (83%) are taking actions to address the convergence of information technology (IT) and operational technology for their refining operations, including changing the role of IT, creating new organizational structures for digital, forming steering committees, creating a new C-level position, or a combination of the above. 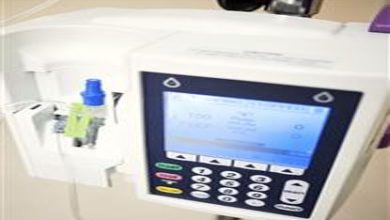 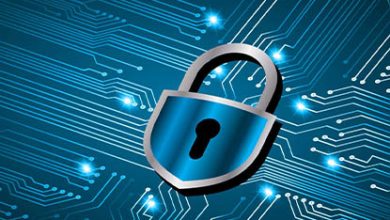 CyberRes Claims India Most Affected Country by Cyberattacks in APAC 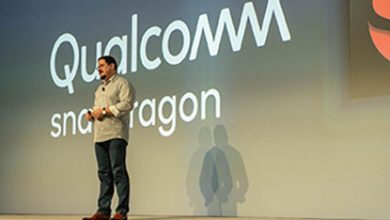 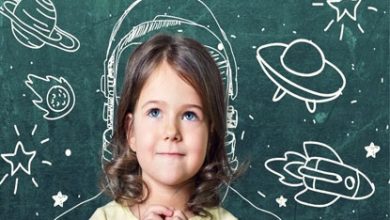 With a Start of 2020, Fulfill your Expectation with New Trends 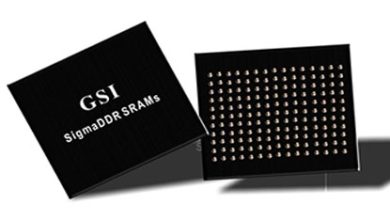 Top 7 DRAM Manufacturers in the World