onsemi has been honored by Ethisphere as one of the World’s Most Ethical Companies in 2022. 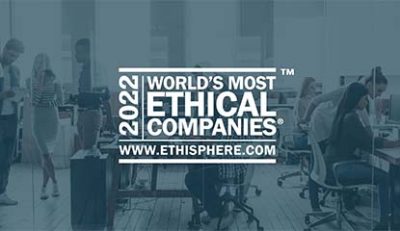 This marks the company’s seventh consecutive year on this list. In 2022, 136 honorees were recognized spanning 22 countries and 45 industries.

“At onsemi, we have a mission to propel the world forward with intelligent technology and a goal to achieve net-zero emissions by 2040,” said Hassane El-Khoury, president and chief executive officer of onsemi. “We understand how we work, impact the environment and give back makes a difference to the customers we serve and the communities we live in. By continuing to focus on governance and ethics and committing to being a responsible business, we are doing our part to build the future today.”

“Today, business leaders face their greatest mandate yet to be ethical, accountable, and trusted to drive positive change,” said Ethisphere CEO Timothy Erblich. “We continue to be inspired by the World’s Most Ethical Companies honorees and their dedication to integrity, sustainability, governance, and community. Congratulations to onsemi for earning the World’s Most Ethical Companies designation.”

Only four honorees were in the semiconductor industry.

onsemi is dedicated to maintaining high ethical business standards with employees, customers, shareholders, and other stakeholders.

In living up to the company’s core values, the actions of every employee reflect an individual and collective effort to create an ethical work environment for their colleagues and business partners, driving further shareholder value.

Ethisphere and others have recognized onsemi over the years for its environmental, social and governance (ESG) efforts and this year are no different.

The company was included on Barron’s 100 Most Sustainable Companies list for the fifth consecutive year and Corporate Knights’ Clean200 global list for the second time.

Newsweek included onsemi on its America’s Most Responsible Companies list for the third consecutive year. These awards are contributed to the tremendous work that has been done and continues to be done by all employees of onsemi. 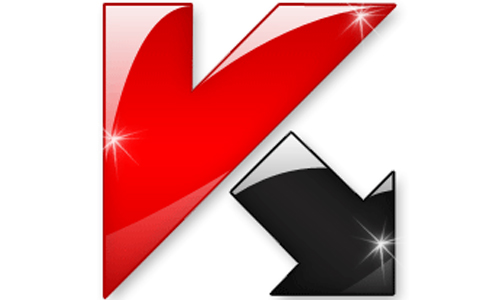 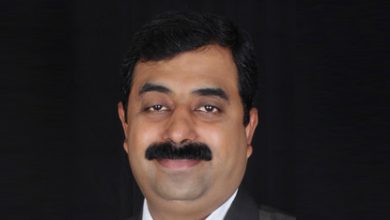 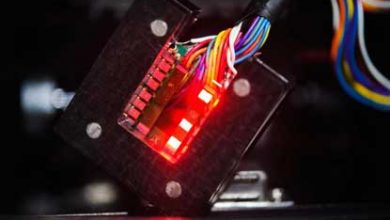 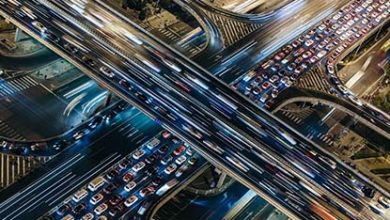 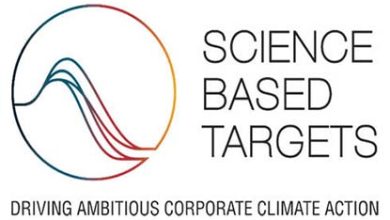