In recent years, cloud computing has delivered information technology managers a means to streamline their practices and reduce operating costs. Now, a new range of tools has emerged to help IT make the most of cloud’s potential.

Hybridization has opened new doors, as has the promise of open-source development. Taken together, the open hybrid cloud raises the bar for military cloud users.

“Open hybrid cloud puts the control in the customer’s hands, by avoiding supplier lock-in,” said David Egts, chief technologist of Red Hat U.S. Public Sector. Providers “have to step up their game; they can’t just sit back and cash a check knowing they are the only game in town.”

Open hybrid cloud is more than just conventional cloud with a few new bells and whistles added. It’s a fundamental re-envisioning of the cloud concept.

Cloud can come in a range of flavors, as an internal or private cloud or public repository for data and processes.

It’s that prospect of a combined cloud that highlights the potential value of a hybrid model. Simply put, hybridization ensures data and processes can interact seamlessly between the whole range of private and public cloud manifestations.

The ability to distribute materials among different systems of variety types gives the military a leg up on security, said Frank Konieczny, chief technology officer, Office of Information Dominance and chief information officer, Office of the Secretary of the Air Force, the Pentagon, Washington, D.C.

“It is a resiliency question,” he said. “You have to be careful with exactly where you put things and who you give access to. We don’t want to just dump everything into one big cloud.”

For some, it comes down to a matter of money. Take, for instance, Defense Information Systems Agency’s Forge.mil program, a family of enterprise services provided to support the Department of Defense’s technology community. “The public cloud is always going to be more cost effective for us,” said Dan Gahafer, Forge.mil program director. The hybrid approach allows planners to garner those savings, while also ensuring a higher level of security by housing data in disparate internal locations.

Not long ago, open source was approached with deep skepticism. Today it’s an accepted practice, even in security-sensitive military environments.

At Forge.mil, which supports 30,000 users across the military, managers have found that the relatively lower development costs of an open program help ensure a more affordable cloud program.

Open source also offers to free planners from being tethered to particular vendors over time, enabling them to shift between cloud providers as needs evolve.

In an ideal scenario hybrid solutions and open cloud work hand in glove, each leveraging the strengths of the other. Open hybrid cloud allows planners to easily construct a cloud out of heterogeneous systems independent of the underlying technology stack. Ultimately, an open hybrid cloud responds to users’ need to control their own infrastructure.

The evolution of this next wave in cloud computing can and will have a direct and meaningful impact on military operations. 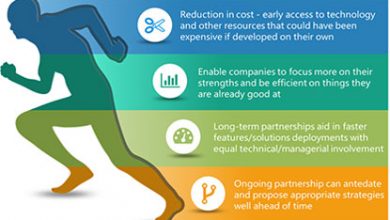 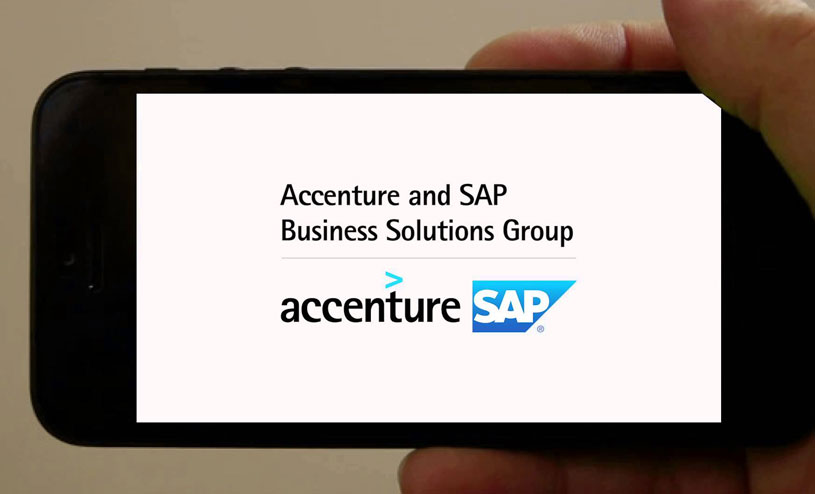 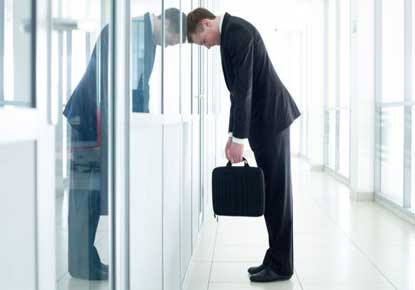 Why IT Firms are on Employment Bloodbath – 3 Reasons Explains it All! 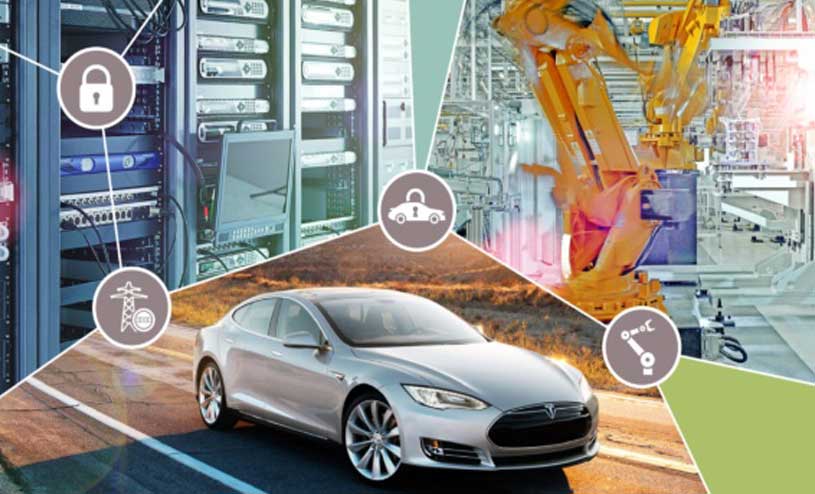