The Cybermedia Center of Osaka University, in collaboration with NEC Corporation has declared that they will introduce a new cloud-linked High-Performance Computing (HPC) and High-Performance Data Analysis (HPDA) supercomputer system from NEC. This will replace the existing system provided by NEC and is scheduled to commence operation in May 2021. 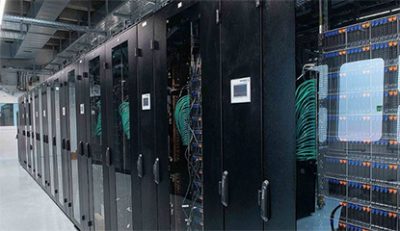 The new system is a hybrid supercomputer system that can deliver a theoretical performance of higher than 16 petaflops, centered on a storage appliance equipped with DDN EXAScaler high-performance parallel file systems from DataDirect Networks, which provides 20 petabytes as a large-capacity data area and 1.2 petabytes as a high-speed data area.

Furthermore, the new supercomputer system is notable not only as a computing resource and data storage but also for tailor-made functionality that allows researchers to dynamically deploy and utilize the software stack of their choice

The Cybermedia Center, Osaka University will now work in cooperation with NEC, Intel, NVIDIA, DDN, Cloudian, Oracle Japan, and Microsoft Japan to construct the new supercomputer system for cloud-linked High-Performance Computing and High-Performance Data Analysis that works in conjunction with the cloud. 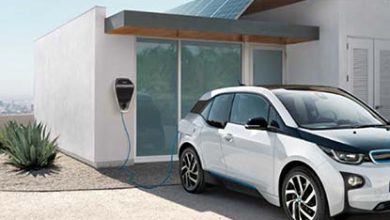 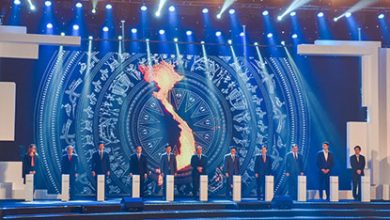 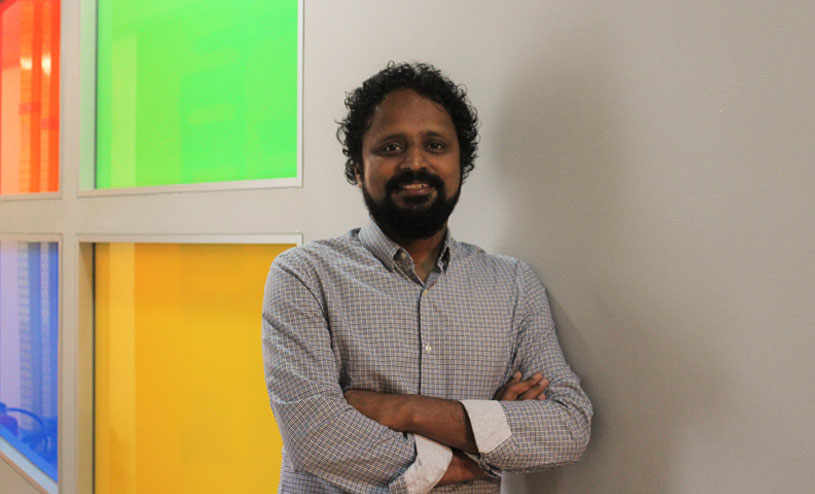 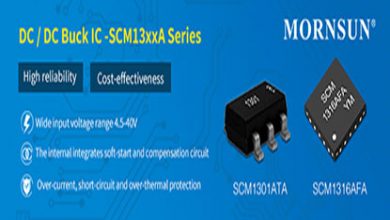