Osram recently announced its support for the public takeover of the company by Bain Capital and the Carlyle Group. This announcement comes after there were headlines of the bidding offer made by the companies.  The German company and the consortium have also concluded an investor agreement that includes comprehensive commitments. 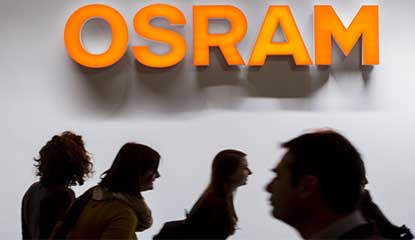 “Bain and Carlyle are the right partners for Osram at the right time,” said Olaf Berlien, CEO of Osram. “They support our strategy and facilitate growth. Both are committed to our employees and offer shareholders an attractive premium.”

According to the offer, Osram stands at an equity value of EUR 3.4 billion (US$3.8 billion) and an enterprise value of roughly EUR 4 billion (US$4.5 billion).

Bain and Carlyle have announced a minimum acceptance threshold of 70 percent, excluding the shares owned by the company itself. The offer period is expected to end at the beginning of September.

Based on the agreement, Osram will continue to operate under the existing name after the takeover. The corporate headquarters will remain in Munich, and the rights to all patents will remain with the company. All the parties involved have also acknowledged in the investor agreement that Osram operates in a challenging and volatile market environment that requires flexible action. 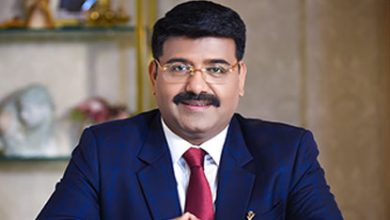 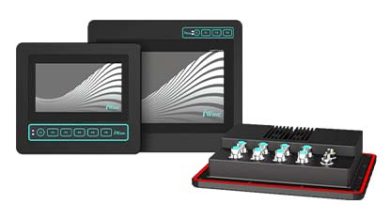 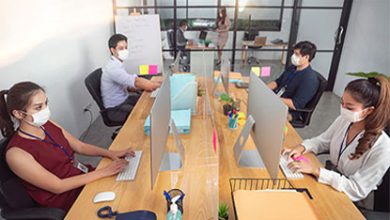 Keep Safe and Healthy by Being Smart 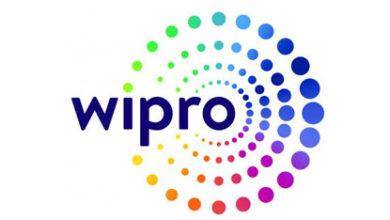