Robotic and unmanned vehicle (UV) fleets are reshaping the future of automation and production. Continuous improvements in productivity are being driven by extended range and increased uptime that are reliant on fleet maintenance, particularly the charging process. One of the top costs and inefficiencies today is the need for human intervention in the charging process; therefore, UAV and automated robotics developers are looking for ways to make further improvements in power density and efficiency to lighten loads and extend battery life. Realizing such improvements requires reconsideration of the power delivery network (PDN) and the use of high-density power modules instead of traditional, all-in-one power supplies

A growth markets for UAVs is tethered drones with extended uptimes and increased load capabilities for applications such as surveillance and communications. Ispagro addresses this market in an innovative way by retrofitting existing, market leading small drones from manufacturers such as DJI and Parrot. Retrofitting existing UAVs allows Ispagro to rapidly address evolving market needs in a cost-competitive manner, however, these battery operated, small drones have limited payloads and uptimes. Adding a tether extends uptime and provides fail-safe operation for safe landing via on-board battery in case of power failure, tether, damage, etc. The tether, however, does add more challenges for the UAV designer who must accommodate the 50m tether cable and aerial units within a tight 400 gm payload limit.

Ispagro overcomes this challenge by utilizing a PDN with Vicor BCM fixed-ratio DC-to-DC converter power modules to deliver efficient, reliable power to the airborne UAV via the tether

Vicor power modules enable rapid deployment of DC-DC power conversion and power delivery across a wide range of voltages and power levels for both ground control and on-board systems.

The biggest challenge is to reduce the weight of the tether, which is accomplished by transmitting high voltages from the ground to allow for the use of smaller gauge cables without incurring losses. High-power DC-to-DC conversion would typically require a bulky power supply. high-density and lightweight power modules are ideal for this application. High efficiency modules also enable lower input currents that, as noted, enable thinner and lighter tether cables. The weight saved from the tether cable can be used to maximize payload to improve the functionality and capabilities of the UAV.

Newer versions with high capacity drones also need the power conversion to happen inside drone, and lightweight, high-performance power modules are necessary to fit into the system. As the drone size increases, its load requirements also increases further requiring more power. The need to support different power levels also impacts time-to-market if new PDNs must be designed for each product. Power modules that can be easily paralleled to deliver more power as needed significantly reduce development time and accelerate time-to-market.

Vicor high-density, high-efficiency power modules address Ispagro’s challenges. The BCM family of fixed-ratio converters offer the highest efficiency and highest power density for use in on-board power conversion. BCMs are available in many combinations of input and output voltages to accommodate a wide range of payload applications, and they can be easily paralleled to simplify development of UAV platforms. The combination of high efficiency and light weight of Vicor BCMs enables tether cable weight reduction of 30% to 40%.

BCM modules can be paralleled with inputs powered from different sources because they are isolated transformers. BCM modules mounted close to each other and cooled equally will also equalize power dissipation. This further reduces amount of space needed, simplifies thermal management, and increases the power available to the drone and its payload.

The Vicor PDN solution is compact and lightweight due to industry leading high power density. Ispagro was able to meet their higher power requirements with a simple 2-module solution using fixed-ratio BCMs.  This solution achieves 98% peak efficiency and continuous efficiency of 95% with high MTBF. As Ispagro increases power requirements, these BCMs can be swapped out for other BCMs or paralleled as needed with minimal additional development.

ISPAGRO Robotics is a start-up working towards engineering solutions to prevailing problems with an innovative approach. We are currently developing drones for addressing problems in the agricultural industry, with unique and original designs that could be applied to other sectors as well such as defence, inspection and maintenance, firefighting etc. For more information on the applications of our technology in other sectors, please see the industries section. ANGULAIR is the registered brand name of ISPAGRO Robotics.

Beyond 2021, Semiconductor Companies May Have More Difficulty Predicting Demand 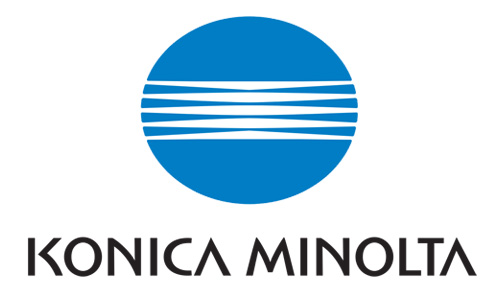 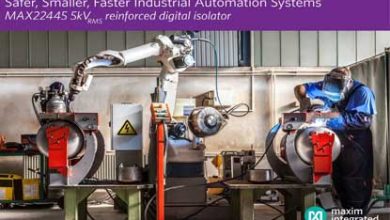 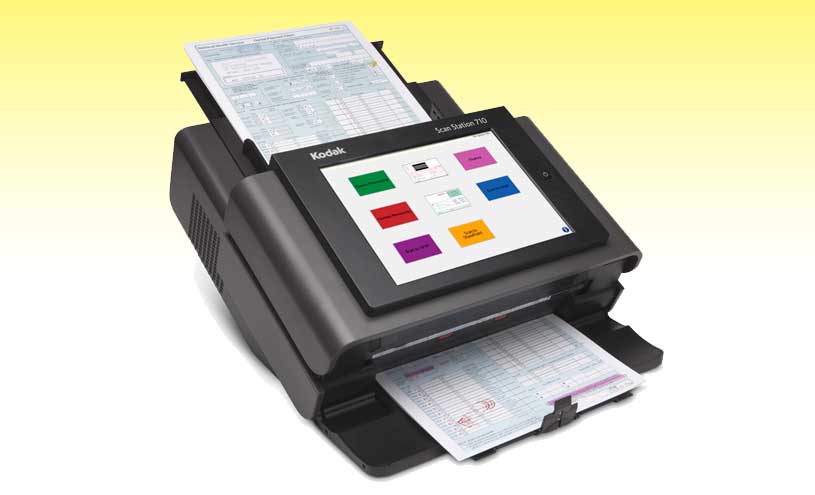 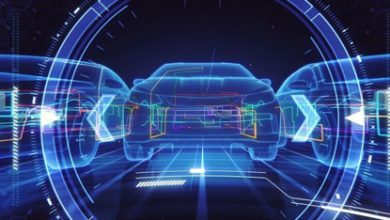 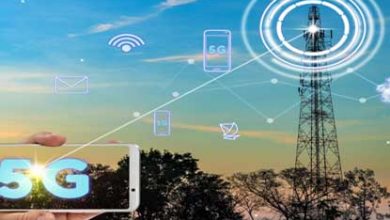