Palo Alto Networks, an enterprise security company, from its quarter said that it offers protection from the Heartbleed bug for its enterprise customers.

A flaw in OpenSSL, which was recently discovered, affects servers running OpenSSL 1.0.1 through 1.0.1f, estimated at “over 17 percent of SSL web servers which use certificates issued by trusted certificate authorities.” “The Heartbleed bug most severely impacts enterprise servers running vulnerable versions of OpenSSL, and in a worst-case scenario could expose end-user communication over SSL encryption. “The vulnerability essentially compromises the integrity of SSL encryption, allowing attackers to steal sensitive data from this secure channel.”

For its clienteles, Palo Alto Networks provides protection from exploitation of the Heartbleed bug. The company’s core operating system PAN-OS is not impacted by CVE-2014-0160, “as we are not using a vulnerable version of the OpenSSL library,” held Palo Alto.

The company said it also released a content update on April 9, 2014 that automatically detects and immediately blocks attempted exploitation of the vulnerability (IPS vulnerability signature ID 36416).

“To be clear, Palo Alto Networks software is not vulnerable, and customers with a Threat Prevention subscription, and their users, are protected from Heartbleed. We advise that all Threat Prevention users ensure they are running the latest content version on their device,” the company delineated in a statement.

Adding that – “Furthermore, we recommend that all enterprises update their web servers to the latest patched version of OpenSSL available as of April 7, 2014 (1.0.1g), and immediately replace SSL private keys after the patch is in place.”

Power in technological purchases shifting away from the CIO cites IDC 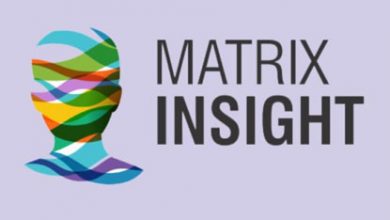 Matrix Comsec to Host its Event ‘Insight’, in Philippines 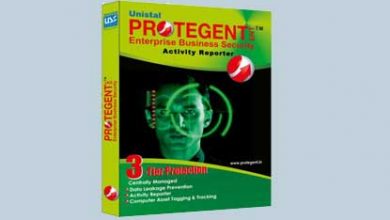 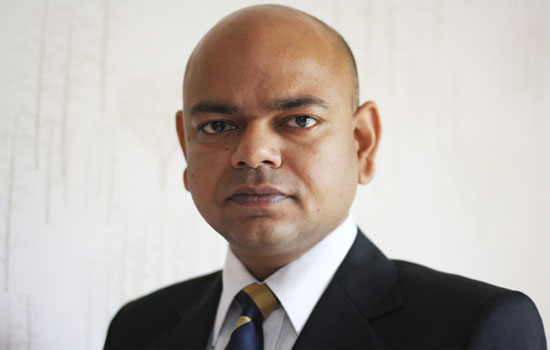 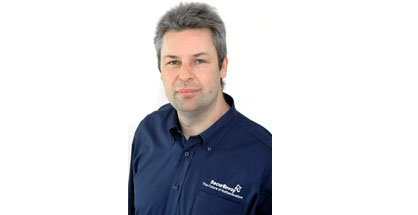