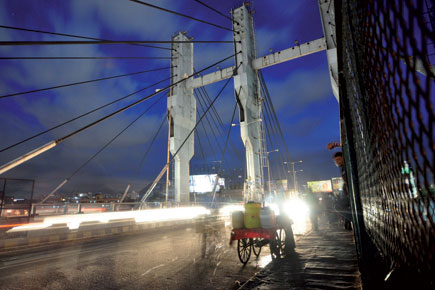 The streets of Patna are soon going to be brightened up. The Energy Efficiency Services Limited (EESL) started the work of replacing the existing sodium and compact fluorescent (CFL) bulbs with LED bulbs in Patna last week.

“The installation of 50,000 LED bulbs in all 75 wards, divided into Bankipore, Pataliputra, Patna City, and New Capital circles, will take almost three months. The project is being executed by EESL under the supervision of the Patna Municipal Corporation (PMC) at an estimated cost of Rs 45 crore,” said a PMC official.

In a recent report by TT, several wards under the New Capital Area – numbers 5, 8, 16, 26, 27, 37, 4, 6, 11, 12, 18, 20 and 25 – have been shortlisted where LED lights will be installed. The PMC official also clarified that the survey for the aforesaid wards where LED lights will be installed in the first phase has ended. The EESL has been directed to install lights after doing survey work, he said.

According to the plan all sodium and CFL lights on main roads in Patna and its thoroughfares have to be changed. That includes Bailey Road, Boring Canal Road, Exhibition Road, Fraser Road, Gandhi Maidan, Ashok Rajpath and the road from Patna airport to Sheikhpura Mor.

EESL has floated the tender for LED bulbs, to be finalized by May 10, PMC chief engineer Ashok Kumar said. “After May 10, the survey will start for the three other circles. LED lights will start getting installed in the New Capital Area’s wards,” Kumar said.

It had earlier been decided to change all bulbs in Patna into LED lights within three years. But the plan has now been changed. In the earlier plan, LED lights were to be first installed in those streets first where electricity poles exist and thereafter where poles do not exist by erecting the poles. But the work will now be taken up simultaneously and this would save time, a PMC official said. 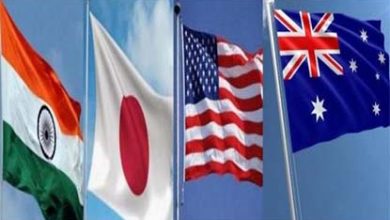 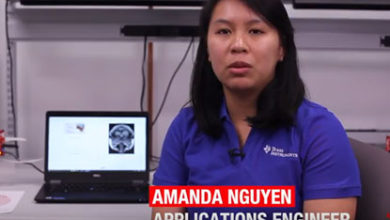 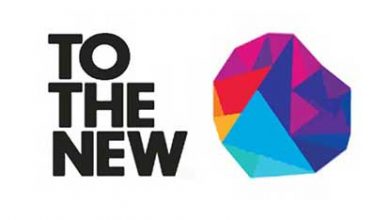 TO THE NEW Appoints Najam Kidwai on the Company’s Board 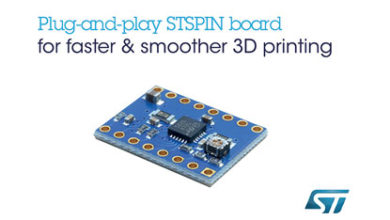 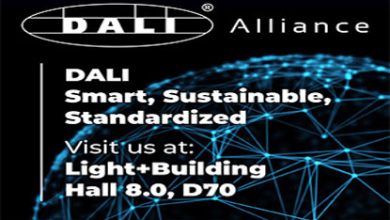