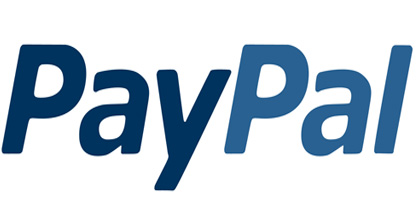 PayPal has revealed that it has selected two new tech startups for its ‘Start Tank’ Incubation Center in Chennai. The two winners were selected from 11 startups which presented their business pitch at the Start Tank Incubation Challenge 2014. The two winners namely Clockwork Interviews Private Limited and Demach Software India Private Limited were selected by PitchFest in partnership with The Indus Entrepreneurs (TiE) Chennai.

Speaking about the same, Anupam Pahuja, General Manager, Technology – Asia-Pacific, PayPal, said, “PayPal is proud to announce the selection of Demach Software and Clockwork Interviews for incubation at Start Tank, Chennai. As a company that was started by young entrepreneurs, PayPal recognizes the importance of encouraging the growth of tech startups and the development of an entrepreneurial ecosystem. We truly believe that the new incubatees will benefit from our technology mentorship and the obligation-free environment we provide at Start Tank.”

PayPal launched the challenge in September 2014 in four cities in Tamil Nadu. The purpose of the challenge was to identify and nurture some of the country’s next generation technology-centric startups. The company received more than 60 applications out of which the final two winners were selected. PayPal’s Start Tank provides an obligation-free environment for select startups to evolve. The exclusive facility in PayPal’s Chennai development center has an office area of more than 11,000 square feet with a world-class incubation space, state-of-the-art conference rooms and other amenities.

Lenovo introduces initiative to increase computer penetration in the country 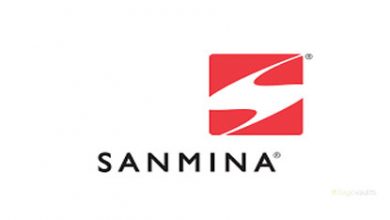 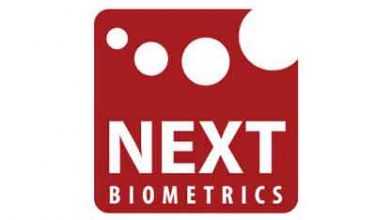 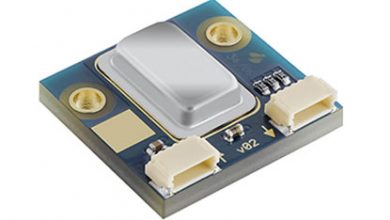 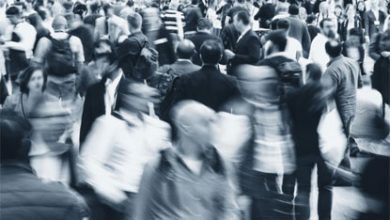 Tech Spending in 2019 to Sink Drastically – Here is the Reason Why?