Paytm has revealed its plan to expand in the Singapore and other South-East-Asian markets. In order to take its expansion process ahead the company has also appointed Milaap founder, Sourabh Sharma on board. The company wants to deliver the their app driven convenience of paying for utility bills in the first phase, and will cater primarily to areas such as bill payments, transportation, parking, metros. After this expansion the company will focus on its foray into the South East Asian markets of Indonesia, Thailand and Malaysia.

Speaking about the expansion, Vijay Shekhar Sharma, CEO, Paytm said, “Paytm is committed to growing its presence in global markets through a route of partnerships and grounds-up built company across regions. We are happy to have a seasoned entrepreneur in Sourabh leading this charge out of his Singapore base for South East Asia.”

Talking about the new role and responsibilities, Sourabh Sharma commented, “We are excited on the opportunity of providing consumers with great payment solutions on mobile. Most people still resort to traditional ways of bill payments such as bank transfers, kiosks and physical outlets of the service provider. I am extremely excited to be a part of Paytm’s growth in this area. With a powerful product and a well-thought out strategy, I am certain that we can establish a firm foothold for Paytm in Singapore and other South East Asian geographies in the near future.”

Sourabh will be handling the South East Asia operations and tapping the smartphone savvy population in the region to employ Paytm’s varied utility payment solutions. 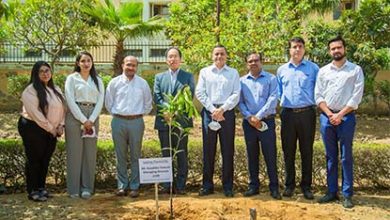 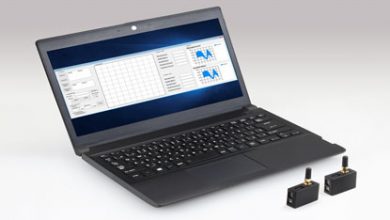 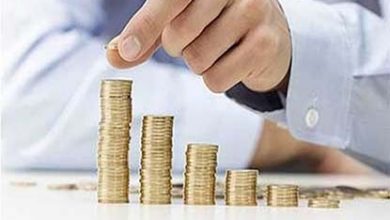 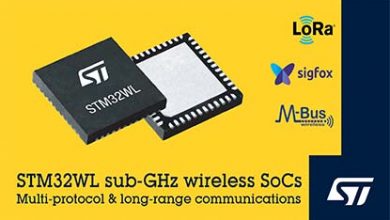