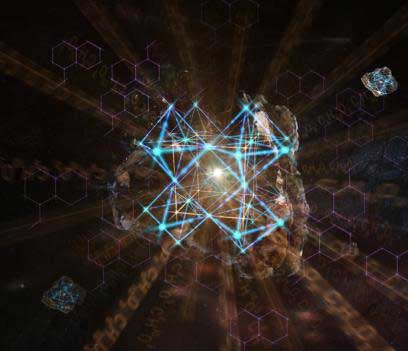 In the latest milestone to new efficiency in LEDs, researchers from the University of Cambridge have revealed to have achieved new efficiency record for perovskite-based LEDs.

The researchers showed that by forming a composite layer of the perovskites together with a polymer, it was possible to achieve light-emission efficiencies close to the theoretical efficiency limit of thin-film OLEDs.

The perovskite-polymer bulk heterostructure LEDs exhibited external quantum efficiencies of up to 20.1 percent.

The perovskite-polymer blend used in the LED devices was made of 2D and 3D perovskite components and an insulating polymer. When the researchers shined an ultrafast laser on the structures, pairs of electric charges moved from the 2D regions to the 3D regions within 1 ps — significantly faster than previous layered perovskite structures used in LEDs.

The separate charges in the 3D regions then recombined to emit light at high efficiency.

“Since the energy migration from 2D regions to 3D regions happens so quickly, and the charges in the 3D regions are isolated from the defects by the polymer, these mechanisms prevent the defects from getting involved, thereby preventing energy loss,” said researcher Dawei Di.

Di said that the perovskite-polymer structure effectively eliminated nonemissive losses. “By blending the two, we can basically prevent the electrons and positive charges from recombining via the defects in the perovskite structure,” he said.

The researchers engineered the perovskite layer in the LEDs to show close to 100 percent internal luminescence efficiency. The perovskite materials were the same as those used to make highly efficient solar cells.
“The best external quantum efficiencies of these devices are higher than 20 percent at current densities relevant to display applications, setting a new record for perovskite LEDs, which is a similar efficiency value to the best OLEDs on the market today,” said researcher Baodan Zhao.

Compared to OLEDs, the perovskite-based LEDs can be made at much lower costs and can be tuned to emit light across the VIS and NIR spectra with high color purity. However, while perovskite-based LEDs are comparable to OLEDs in terms of efficiency, their stability needs to be improved if they are to be applied in consumer electronics, according to the team.

When perovskite-based LEDs were first developed, they had a lifetime of just a few seconds. The LEDs developed in the current research have a half-life that is close to 50 hours — a huge improvement, but still inadequate for the lifetimes required for commercial applications.

“Understanding the degradation mechanisms of the LEDs is a key to future improvements,” Di said.

The research was published in Nature Photonics.

AI’s Place in the IoT Infrastructure

Infineon Demonstrates the Benefits of its GaN Solutions 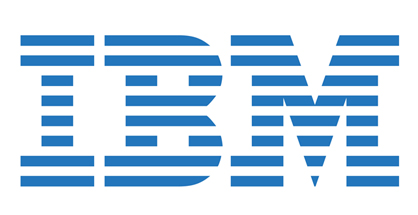 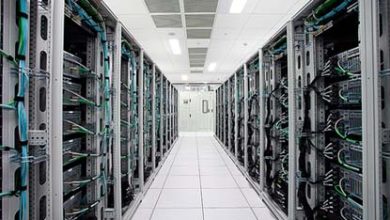 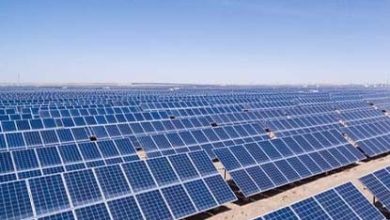 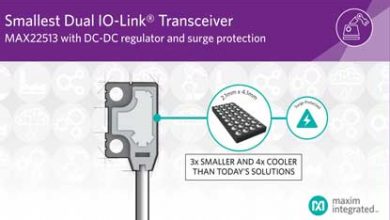